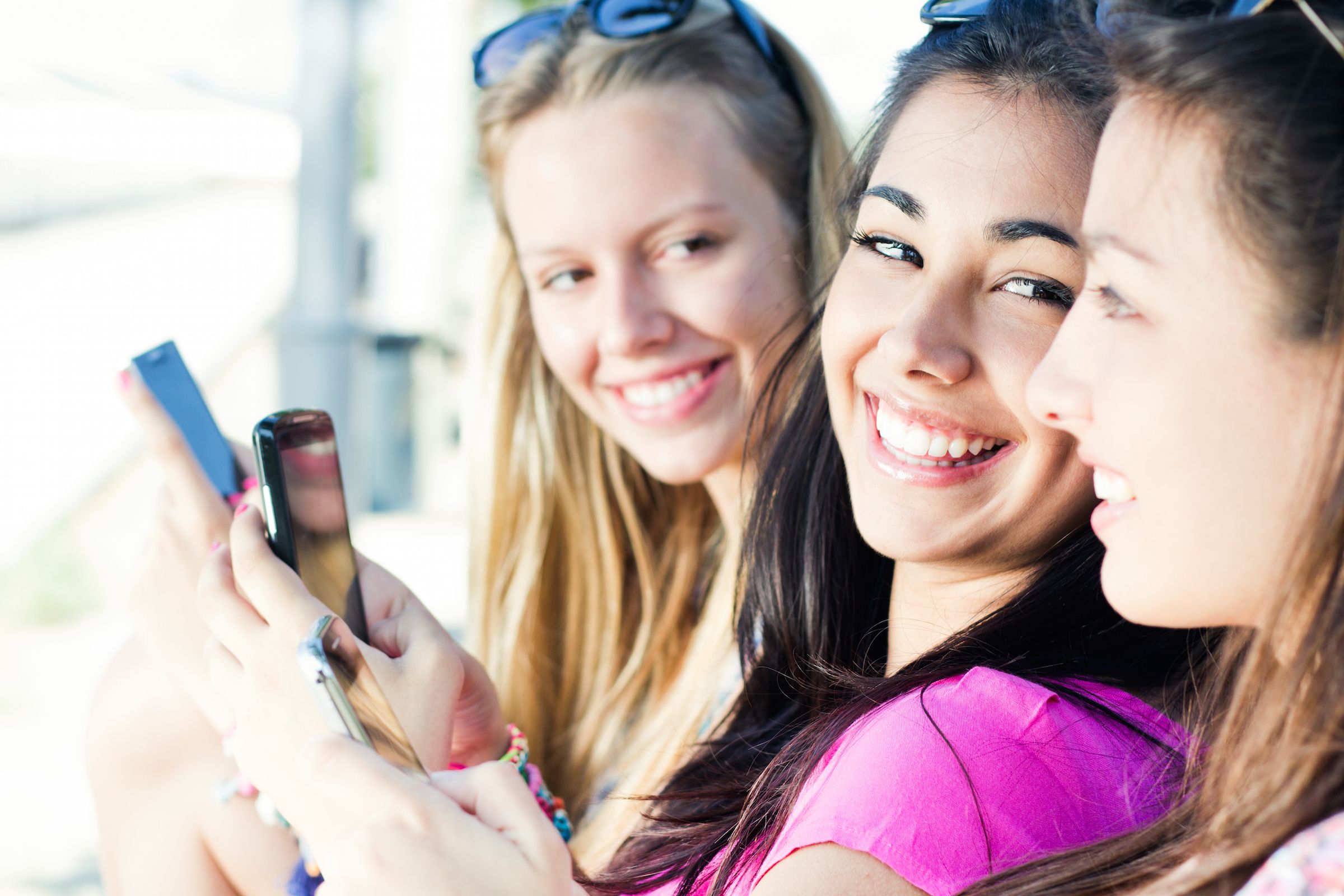 But actually, that’s how much information we Americans consumed as a whole in 2008. Can you imagine how much more that must be now eight years later?!

According to that same study, the average American consumed about 34 gigabytes of data and about 100,000 words of information each day — an increase of about 350 percent over nearly three decades. Facebook, Instagram, Twitter, Snapchat, texting, TV, video games, radio, billboards — information is being thrown at us from all angles whether we like it or not.

Information is obviously important and even vital in our everyday lives. But the near extinction of silence in our world is starting to take its toll, like a toothache that when left ignored turns into a much more serious and painful problem.

You may have heard the song called “Noise” by Kenny Chesney which highlights this crazy new reality in our world:

Twenty-four hour television, get so loud that no one listens.
Sex and money and politicians talk, talk, talk.
But there really ain’t no conversation,
Ain’t nothing left to the imagination,
Trapped in our phones and we can’t make it stop, stop

We’re just as guilty as the next person when it comes to relying on our phones, Facebook, Instagram … the list goes on and on. But lately we’ve really been noticing that the lack of silence has cut down our conversations with God and has left us completely exhausted and stressed out.

The song goes on to say, “We didn’t turn it on but we can’t turn it off.” But even if we can’t stop the craziness and busyness of our incredibly fast-paced world, we do have control over how we use our own time. It’s extremely hard for us to say no sometimes, but we must make time for silence in order to hear the voice of God, truly connect with others and just be.

St. John Paul II (our favorite!) said this perfectly: “This is what man needs today; he is often unable to be silent for fear of meeting himself, of feeling the emptiness that asks itself about meaning; man who deafens himself with noise.”

So what better time than the present to give this a shot? Don’t be afraid to turn off the noise and listen. What does God want to say to you today?