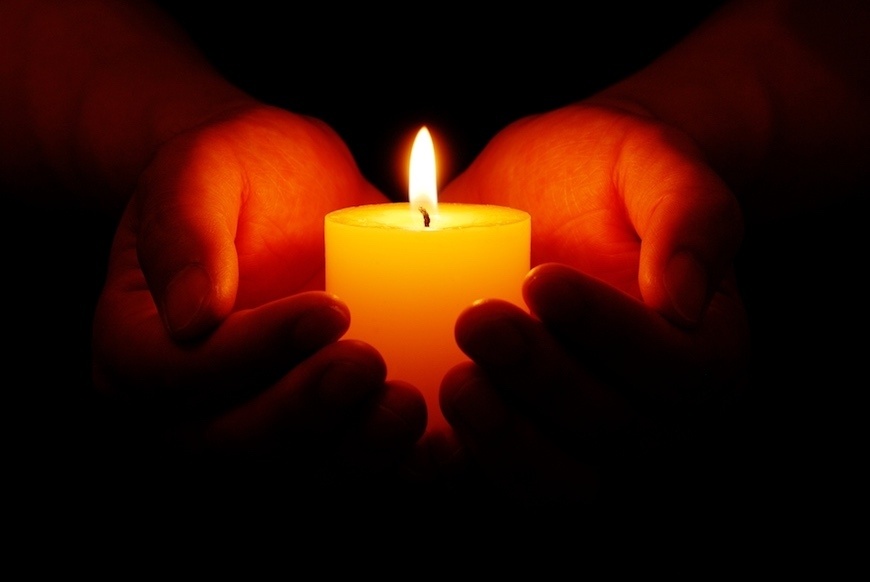 Much concern has been expressed over Pope Francis’ Post-Synodal Apostolic Exhortation, Amoris Laetitia, and in particular its eighth chapter.  This document is the pope’s summary statement on the deliberations of the world’s bishops over the last several years on the question of marriage and family.  There has been considerable discussion, controversy even, over whether or not this document of our Holy Father gives permission to the divorced and remarried to receive the Eucharist (without an annulment).

The question of mediating the grace and mercy of God to human beings, all of whom are touched in one way or another by sin and failure, is always challenging.  In Western Civilization, the breakdown of marriage has left us with so many Catholics who no longer participate in the life of the church because of failed marriages and entering new unions.  Are these people always to live on the fringes of the Christian community?  Are they forever to be excluded from communion in the Church?

It is not my intention to go into all the aspects of this very complex pastoral and moral dilemma.  There is, however, something I would like to share from my own reflection on the problem.  The problem of failed marriages has always faced the Church.  Still, in our culture, it has taken on new dimensions and become very prevalent, demanding new reflection from all who care to bring Christ to those in need of his grace.

This complex question brought to mind, and I ask you to bear with me on something that will at first seem very far removed, the so-called de lapsis controversy.  In the middle of the 3rd century AD, there were repeated outbreaks of serious and protracted persecutions under the emperors Decius (250-1), Gallus (252), and Valerian (257).  During these persecutions, rather than facing imprisonment, torture and death, many Christians renounced their faith in Christ.

Up until this point in the life of the church, Bishop Cyprian doubted that one who denied God could ever be reconciled with the Church.  This is not to say that bishops didn’t have to deal with this and find ways to reconcile some who had fallen before, but it never happened in such overwhelming numbers as during this 3rd century persecution throughout the whole Roman Empire.

In an attempt to both uphold the Church’s ancient faith concerning the absolute sacredness of the Christian’s baptismal vows and to, in some way, extend God’s mercy to reconcile the fallen to the Eucharistic table, there were synods and councils held throughout the Church.  Bishop Cyprian, who eventually was martyred in the persecution of Valerian, wrote a letter which has come to us as De Lapsis.

In light of our contemporary challenge, I reread Cyprian’s important statement.  I was struck by so much in it:  how intensely St. Cyprian upheld the traditional teaching of the Church, how profoundly he called the lapsed to recognize what they had lost and to repentance, and how real the mercy of God remains with power to reconcile.

One thing, in particular, I want to share is the starting point from which Bishop Cyprian approached the question.  How he, first and foremost, placed himself in a position of intense compassion, identifying himself with those who had denied their faith.  After praising those who gave their life in witness to the faith and those who suffered for their refusal to abandon Christ, he reminds his people of the sorrow in the Church that remains because of those who denied Christ,

“…these outstanding exploits of our brethren [the martyrs and confessors] cannot, alas, remove one cause of sorrow:  that the Enemy’s violence and slaughter have wrought havoc amongst us and have torn away something from our very heart and cast it to the ground.  What shall I do, dear brethren, in face of this?  My mind tosses this way and that—what shall I say?  How shall I say it?  Tears and not words can alone express the grief which so deep a wound in our body calls for, which the great gaps in our once numerous flock evoke from our hearts.  Who could be so callous, so stony-hearted, who so unmindful of brotherly love, as to remain dry-eyed in the presence of so many of his own kin who are broken now, shadows of their former selves, disheveled, in the trappings of grief?  Will he not burst into tears at sight of them, before finding words for his sorrow?  Believe me, my brothers, I share your distress, and can find no comfort in my own escape and safety; for the shepherd feels the wounds of his flock more than they do.  My heart bleeds with each one of you, I share the weight of your sorrow and distress.  I mourn with those that mourn, I weep with those that weep, with the fallen I feel I have fallen myself.  My limbs too were struck by the arrows of the lurking foe, his raging sword pierced my body too.  When persecution strikes, no soul can escape free and unscathed:  when my brethren fell, my heart was struck and I fell at their side

Notice, Cyprian’s intense, experiential identification with those who had denied their baptismal vows with the body of Christ.  Indeed, later he repeats boldly to those who have fallen that the bishop “feels your wound as his own” (Ibid., p.35).  All those who have fallen are part of the body which leaves not only them wounded, but the whole body wounded.
Our sisters and brothers who have experienced failed marriages bear wounds that we all share.  Their shame, their loneliness, their disappointment and bitterness, is ours as well.  Their longing for healing, for new life, for new love, is our longing.

Before discussing others, their sins and failures, and their place in or out of the Church, we must first find our place with them in their wounds, their need for mercy and their longing for reconciliation.

And before saying anything, we must be willing, like Cyprian, to weep with them in their sadness and brokenness.