Most People are Good 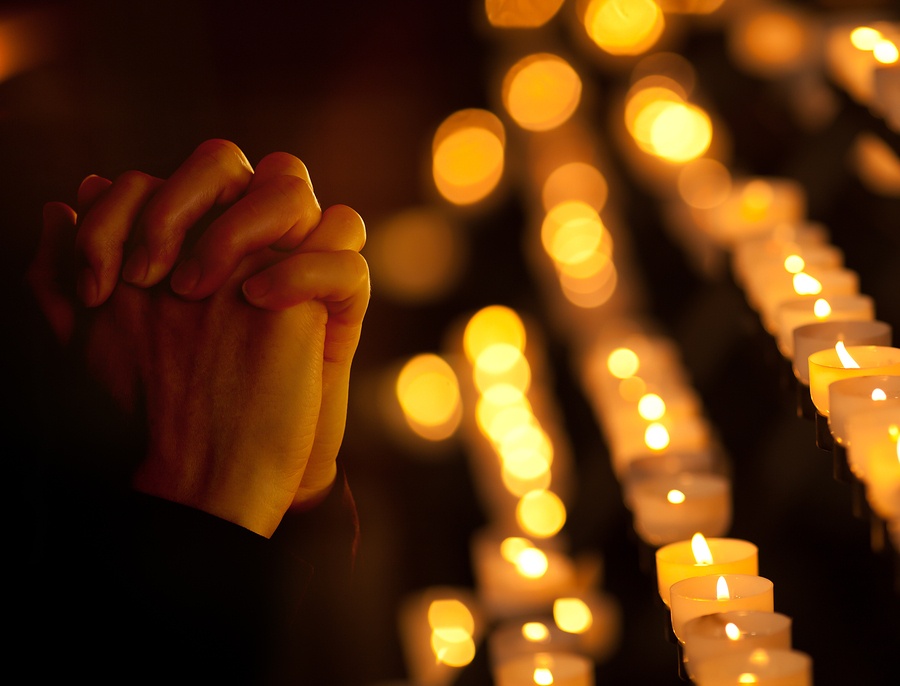 17 dead. When will these senseless mass shootings stop? Parkland Florida, Las Vegas, Orlando, Sandy Hook… the list goes on and on.

When I heard another shooting took place, I immediately got super angry. How can someone think they have the right to end someone else’s life? Or was it a mental illness that went untreated that caused them to act this way? As I have been reflecting the last couple days on not just this shooting but all the past shootings, I thought about the shooters, how lonely, angry, or hurt they must have been to do something so horrible. I thought about each of the victims’ families and how horrible that moment must have been when they were told they would never see their son/wife/sister/etc. again. Then I thought about each of the victims and the split-second decision they had to make to be either selfish or selfless. In a moment when they could have been just victims, so many of them stepped up to be heroes.

As hard as it is to focus on the positive in situations like this, it is very comforting to know that even though there was one ‘bad’ guy, there were countless selfless and generous people involved. These situations show us that in the times when the worst of humanity comes out in its cruelest form, the best of humanity is sure to emerge in its wake, stronger than ever.

“I believe this world isn’t half as bad as it looks;

I believe most people are good

I believe if you just go by the nightly news,