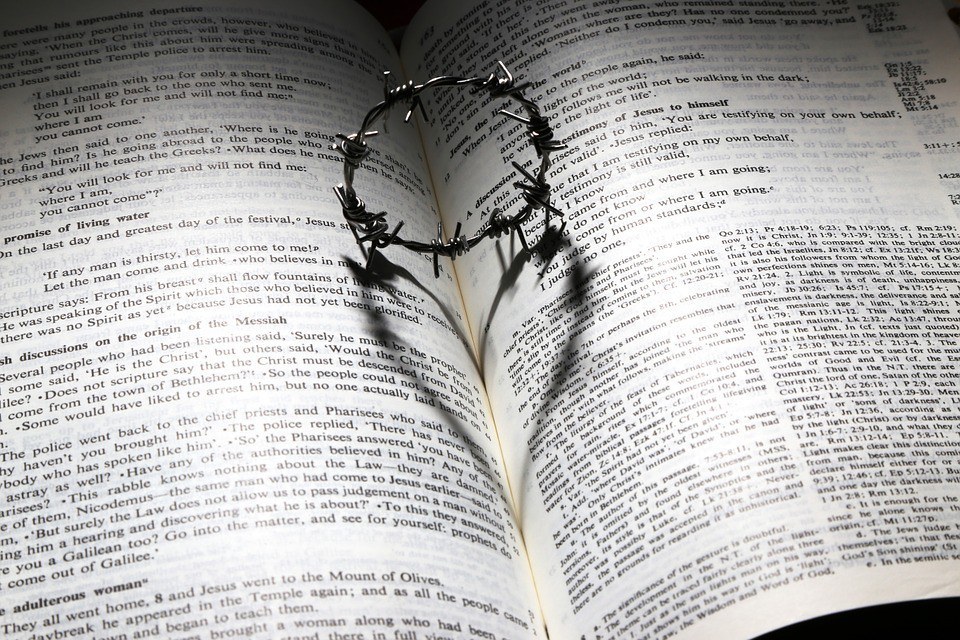 Two weekends ago was the beautiful celebration of Ordination of Priests (ten of them!) for the Diocese of Wichita. It was such an exciting and beautiful day for so many, especially with my close friend’s brother being ordained, but it was also very bittersweet. It was the day that my friend Ben would have been ordained, had he not passed away just under 2 years ago giving his life to save another. (See his story here) But even though I couldn’t be down in Wichita for the Ordination, God has still found ways to speak comfort and peace into my heart as I reflect on Ben’s life and impact.

Last summer, while I was in Nashville for my friend’s final vows with the Dominicans, I had the awesome opportunity to attend a concert at the Grand Ole Opry, something I’ve always wanted to do. One of the first artists was someone I had never heard of before, and I was a little impatient to hear my favorite, Scotty McCreery, who was playing later on. But this artist touched my heart in a profound way. His name is Jackie Lee, and when he took the stage he told us that his mom had passed away from cancer the summer before (just a month before Ben), and he himself had been diagnosed with cancer just after. He had just recently written a song about his mom’s death, called “Long Year,” and it hadn’t yet been recorded or released. As I sat there letting the lyrics wash over me, I was struggling to hold back my tears because it felt like the song had been written for me. Ben passed away just 6 days after my 24th birthday, and the opening lyrics of the song were “It’s been a long year, and I’m a little tired. Lived a whole life between 24 and 25.” There I was, less than a month after my 25th birthday, thinking about how much Ben’s death had changed me in that year. Before that, I had never known deep, heart-wrenching loss, and that song spoke directly into that wound. Since the Opry concert, I’ve searched for the song countless times, but it still had not yet been released, and even sending messages to his record label proved unfruitful.

On the Saturday of Ben’s Ordination, when I woke up, for some reason that song was on my mind and I again tried to search for it. To my surprise and excitement, it had just been released 4 days before. As I played it, I realized just how intimately the Father knows my heart, and how incredible it is that He shows Himself in such small yet intricate ways. He knew that my heart needed this song right now, just in time for Ben’s Ordination day.

A line that has been resonating in my mind for a while now has been this: “It’s okay not to be okay.” A few weeks ago I was at Mass and we sang the same song that we sang the morning that my Grandpa passed away, this past April. I immediately began to cry, trying not to let anyone see. The weight of losing Ben and my Grandpa and missing them so much began to weigh so heavily on my heart that it felt like I was being suffocated, and all the loneliness and pain came to the surface in a rush of emotion. Over and over in the silence of my heart I heard the phrase “It’s okay not to be okay, Nikki. It’s okay not to be okay.” Sometimes it’s so much easier to hide or bury those feelings and pain than to be vulnerable and let them pour out. But later that night I came back to the church and I just sat in front of the tabernacle, looking at Him, and in that moment all I wanted to do was to pour out my heart to Him, to leave nothing hidden, to hand it all over. There’s so much healing that happens when we let Him see our wounds.

There’s another song that has been speaking deeply to my heart lately- “Let it hurt” by Rascal Flatts. There’s a line in there that has been convicting me in how to deal with loss and hurt and heartache:

“Let it hurt, let it bleed. Let it bring you right down to your knees. Let it hurt to the worst degree. May not be what you want but it’s what you need. Sometimes the only way around it is to let love do its work… So let it hurt.”

When I experience the sharp pain of loneliness and sadness, it’s such a temptation to distract myself with a million other things so that I don’t have to deal with it. But Jesus wants to meet us right there, in the darkness and in the loneliness. Let yourself feel it, let yourself experience the depths of that pain, but don’t do it alone. Invite Him into that pain, that brokenness, that wound. Allow Him to sit with you in that place of darkness, even if it feels like He’s never going to bring you out of it. The Cross is so present in our lives that I think sometimes we forget that we’ve been promised a resurrection. Allow Him to heal you in His timing, not your own. If you’re experiencing the ache of loneliness or a piercing sadness today, remember that you’re never alone. Rest in that promise. He is good, He is Love, He is with you in the darkness, and He will bring His light.