Hope and The Big Comfy Couch 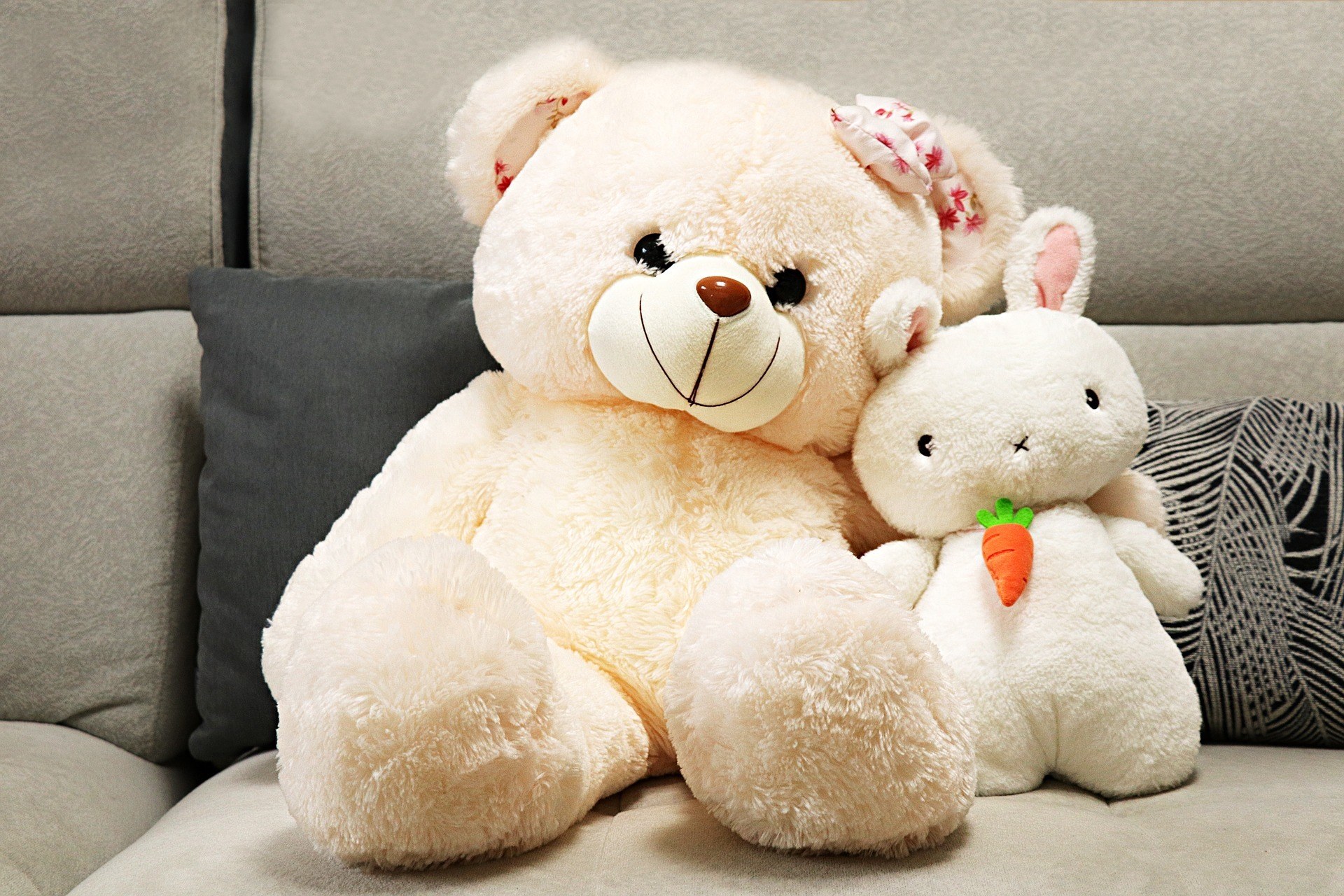 “Hope, too, is she who is always playing.”

–Charles Peguy’s Portal of the Mystery of Hope

This is the third in a series on hope by Jenna Miller.

Did you ever catch the PBS kids’ show The Big Comfy Couch?  It was about this girl clown, Loonette, and her dolly who have a home base of an oversized couch.  At the end of every episode, Loonette would suddenly look out from her couch and realize how much stuff she had scattered around the room during the program.  She would ask the TV audience, “Who made this big mess?” and then self-realization would hit.  Loonette would rush to complete “Ten Second Tidy”—where she would run around the room, pretty much stuffing all of the loose items inside her couch cushions, and then breathing a big sigh of relief.

It was a kids’ show, and anyone who has kids or has been a kid knows it’s like that sometimes.

Play is active in the moment.  Children, especially when they are together, shift in some mysterious dance, from one play to another.  In the wake of their play is a forgotten scattering of toys and pieces, (unless the Mom calls them to task and reminds them to “clean up one mess before getting out another”). 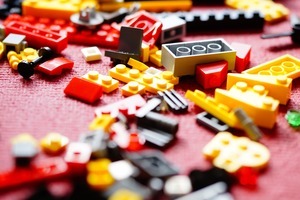 As they’re playing, children don’t consider what they will need later.  There is no putting aside of important or even treasured items.  Fragile tiaras and fairy wings are left to be stepped on and broken.  Legos are scattered, with no thought of any future pain underfoot.  Game pieces or game instructions get separated from the box.  The couch loses its identity as a comfortable place for sitting and becomes a pile of items that are discarded for now.  When called upon to clean up, just like Loonette, many kids actually will just stuff things in and behind the couch cushions.  You know, out of sight . . .

Playing, most of the time, is now.  It’s not what happened five minutes ago, and it’s not plans for what will happen in two hours.

In an earthly sense, we Moms stand on both sides of this play.  In a certain way, we’re analogously we’re like Our Lord: trainers in the importance of order, respect for others, stewardship of personal property (for a mom, this role can sometimes feel like being a Play Squasher, but anyhow . . .)

However, in the order of hope, moms too can experience the flip side of the relationship and be “always playing.”

Sometimes it might mean approaching my daily things with a childlike attitude (sans the Legos on the floor).  I think that’s a big part of it—living in hope.

But I think there’s something more to it.  Living some of the attitude of hope, I think, means drawing into now a taste of what will be in the order of eternity.

Peguy’s little girl Hope is accompanied by the older women Faith and Charity, who realize that

. . . through this little girl [hope] that they’re raising they hold all of time and eternity itself in the palms of their hands. (p. 24)

St. Catherine of Siena meant something like this when she wrote,

“All the way to Heaven is Heaven, because Jesus Christ said, ‘I am the way.’”

I think she meant that Jesus blazed the trail for us to Heaven, but while he was blazing that trail, he also actualized that trail, made it happen and alive for me and you and all time.  This thought has lots of applications, but in the current analogy:  even though right now may look like a great big mess on the living room floor, it’s actually the way to Heaven. 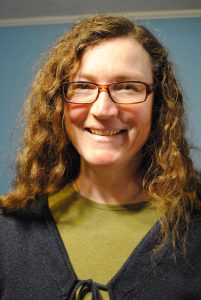 Jenna Miller and her husband, Stephen, are not native to the area, but have been raising and homeschooling their six children on a Todd County hobby farm for the past fourteen years. Jenna likes to study theology, play the cello, make things, and read good children’s books. Both she and Stephen are converts to Catholicism. Jenna just finished her master’s degree in theology and started working as the Sacramental Coordinator at their parish, St. Mary of Mount Carmel in Long Prairie.