How to understand and interpret Pope Francis 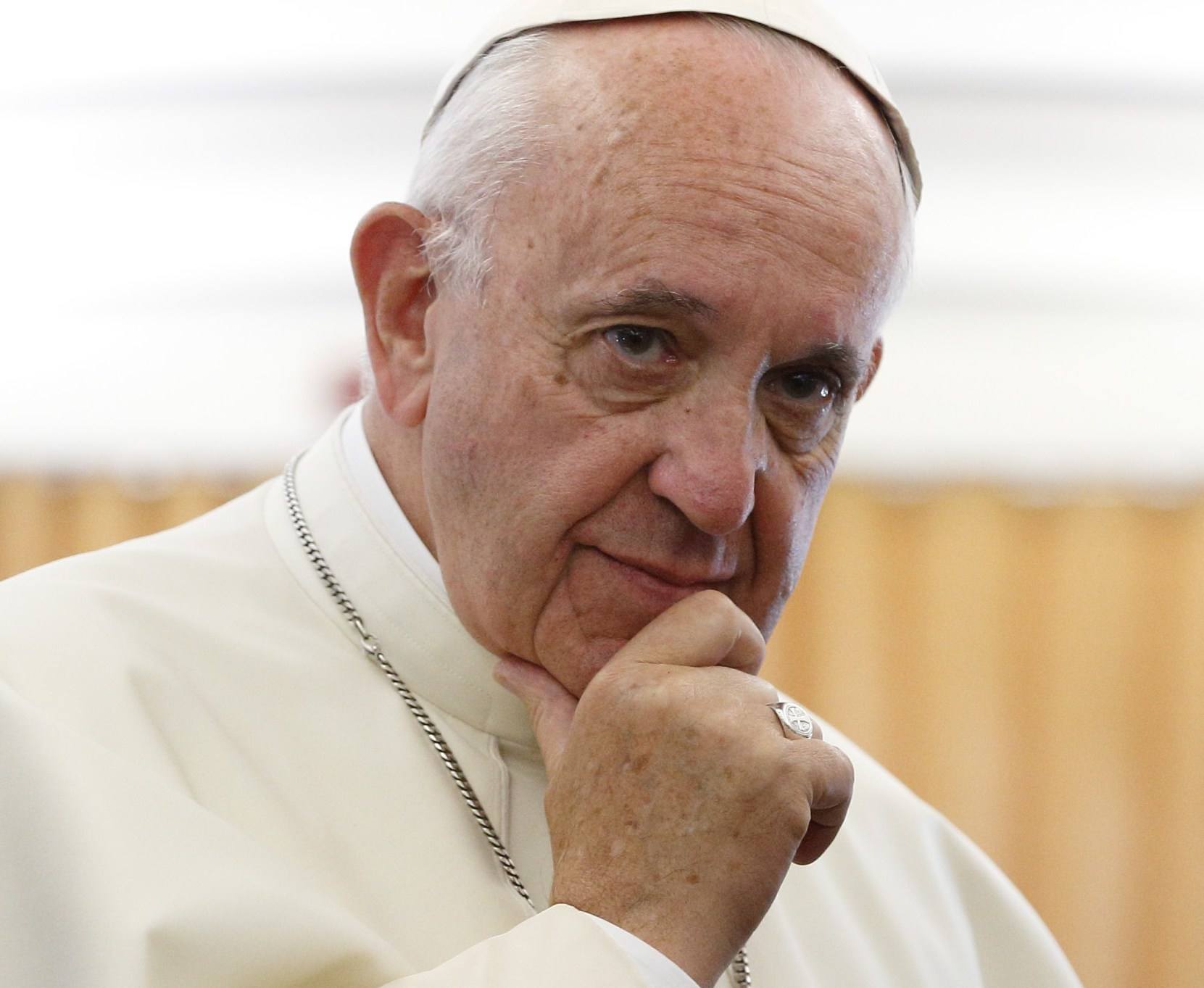 Many people are delighted by his seemingly easygoing pastoral way, his smiles and hugs of young and old, by the simple and pointed way he speaks, his mastery of turning a metaphor, his love for the poor and weak and vulnerable, and his insistence on opening the doors so as to reach out to everyone without exception.

Some are not so sure, concerned even by his language which at times seems to be confusing on things like marriage and divorce, and that he writes a whole encyclical on the environment while rarely mentioning the horror of abortion, and when he says something like, ‘Who am I to judge?’ when he is the pope after all and we expect a pope to do just that, judge right from wrong, instead of appearing to be more concerned with having everyone like him than knowing just where he stands on the things that matter.

For me, there are a couple of things Pope Francis has said that help to understand the particular way he sees the world and the Church today interacting with that world.

The first is so well know. It came in a widely published interview early in his pontificate where he said, “I see the Church as a field hospital after battle.”

Sit with this image for a time. Notice what it says about the church and the world. The church lives in the midst of a world ravaged by a fierce battle. This battle is all too literal in the violence of our day but is also a battle of the spirit, that has left people terribly wounded by broken relationships, poverty, depression, loneliness and a sense of purposelessness.

Clearly, this is no naïve, Pollyanna view of contemporary society.  Pope Francis is profoundly convinced of a world in trouble. It is, precisely, because of the dramatic nature of the anguish of our world that the pope insists on the approach he has taken. He went on to say in light of the Church as a Field Hospital, “I see clearly that the thing the church needs most today is the ability to heal wounds and to warm the hearts of the faithful; it needs nearness, proximity…It is useless to ask a seriously injured person if he has high cholesterol and about the level of his blood sugars! You have to heal his wounds. Then we can talk about everything else. Heal the wounds, heal the wounds…. And you have to start from the ground up.”

Because of his view of a world deeply marked by sin—just read his New York Times bestselling book The Name of God is Mercy to see how much he has to say about sin—Pope Francis is unrelenting in his insistence that now is the time for mercy, for the Church to make grace as living and palpable an experience for people of our age as possible. As his image highlights, you don’t tell a man dropping over of a heart-attack, as he is dropping over, to stop smoking and use less salt. First you call 911 and do CPR until medical help arrives. Certainly his doctor will get to the anti-smoking and reduced-salt campaign if the man survives. So to, apply grace and mercy urgently.  Find every way possible to breathe life back into a people desperate for the Holy Spirit.

There is a second, powerful lesson from Pope Francis that helps to understand how he sees his ministry and the life of the Church today. In a talk to the bishops of Brazil while in that country for World Youth Day celebrations, Pope Francis pointed to the ‘icon of Emmaus’ (Luke 24). There he reminded his listeners of the two disciples walking away from Jerusalem discouraged and disappointed by the events surrounding Jesus’ life and death. The Holy Father sees in Jerusalem an image of the Church and those two disciples the many people walking away from the Church for many, various reasons. Then he said, “We need a Church unafraid of going forth into their night. We need a Church capable of meeting them on their way. We need a Church capable of entering into their conversation. We need a Church able to dialogue with those disciples who, having left Jerusalem behind, are wandering aimlessly, alone, with their own disappointment, disillusioned by a Christianity now considered barren, fruitless soil, incapable of generating meaning.”

This relates very much to Francis’ vivid insistence on the Church doors being unlocked so that those of us in the Church can go out to meet people who are no longer in the Church with us. Jesus met and walked with the disciples on the way to Emmaus. We need to be a Church willing to go out and walk with the many who have headed away from Christ. Jesus, with those disciples of Emmaus, warmed their hearts with his friendship. We need to be so deeply rooted in our faith life with Jesus that we can warm the hearts of the people we meet along the way.

Pope Francis, as he himself has said, is a son of the Church.  The Church, in all her richness, is a precious gift for him.Yet, he recognizes, these gifts are not experienced as such by so many of our contemporaries. We need to meet them with the GIFT, the person, life, love and healing of Jesus Christ. Making Jesus vivid again for the people of our age is the way to draw people into the fullness of our Catholic life. This, it seems to me, is the pastoral plan of Pope Francis.