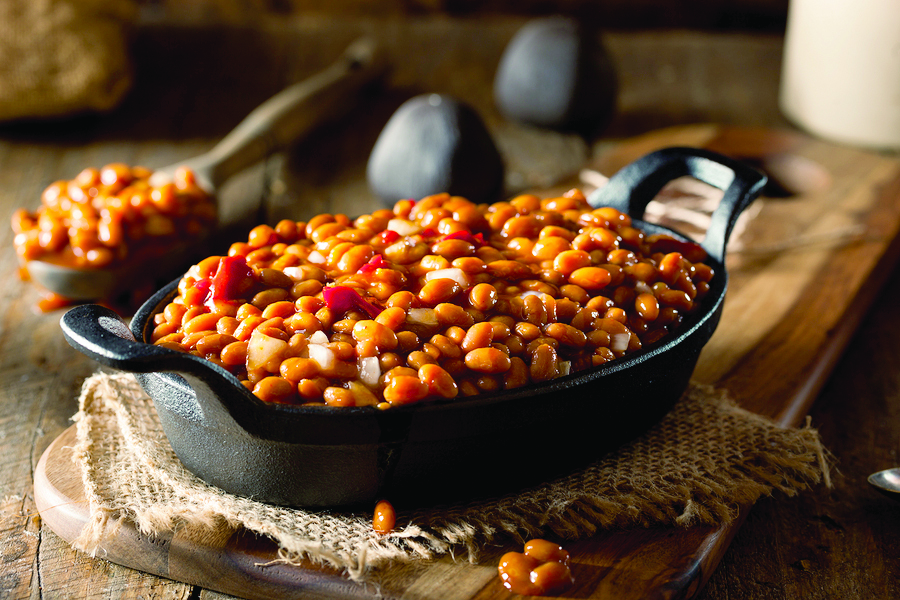 Angie Loecken, a friend and longtime colleague, is retiring from the diocese today. She’s worked for the diocese, mostly in the Office of Marriage and Family, for more than 40 years and literally touched thousands of lives during that time through all the programs and events that she has organized, coordinated and staffed.

The epitome of her given name “Angeline,” she’s sweet, thoughtful and caring. I’m going to miss her. Angie is fun to chat with and usually offers visitors to her office a little something sweet from her candy jar before they depart. She’s also been generous in sharing treats with our building staff over the years — pear apple pie, rhubarb custard bars, cakes, brownies, cookies … yum!

I’ve especially enjoyed sharing recipes with her. She’s a good cook and baker and credits her mom, Laura (Gilman) Housman, for passing on her culinary skills.

And, her mother imparted a love of genealogy, too, insisting that Angie research her family’s history — the Gilmans arrived on the East Coast from Hingham, England, in 1628. A long-ago “cousin” Bridget Gilman married a Lincoln and our 16th president was one of her descendants. (Angie affectionately calls him “Cousin Abe.”) Another early “cousin” Nicholas Gilman from Gilmantown, New Hampshire, helped to write the Constitution and also signed it.

Discovering that she was a descendant of Moses Gilman, a Revolutionary War soldier from New Hampshire, qualified Angie to become a member of the Daughters of the American Revolution — a distinction she truly treasures. She is the regent of the Sarah Steele Sibley DAR chapter, based in St. Cloud.

Angie is sharing her special baked bean recipe today — one she’s made “hundreds of times” for potlucks, graduations and family reunions. I’ve given it a special name based on her never-ending passion for Elvis Presley. “Elvis’ music has always soothed me, especially his hymns,” Angie related.

She saw The King of Rock ‘n’ Roll in person in May 1977 in Minneapolis. He died Aug. 16 that year. She bought special licensed bubble gum at the performance that night and has never opened it. Still has her tickets from the show, too, and quite a collection of newspaper and magazine clippings featuring her flamboyant “idol.”

Angie loves cheeseburgers and fries — Elvis’ top “dinner” picks, which were usually served at 5 or 6 a.m. after a performance. (The King generally ate them in bed. But Angie doesn’t and neither did Cousin Abe.)

Fry onion and hamburger together. Drain off grease. Sprinkle brown sugar over hamburger. Mix in the rest of the ingredients. Pour into a greased roasting pan and bake at 325°F for 1 1/2 to 2 hours.

*A No. 10-size can contains three quarts.

Angie’s Hamburger Bread Dressing recipe was featured in “Food, Faith and Fellowship,” a Visitor blog I wrote a few years ago, as was Cheesecake Supreme, a treat Angie’s son-in-law Carl and granddaughter Hadley baked for her in honor of Mother’s Day that year.

A great post on your friend and colleague. The recipe sounds delicious! Congratulations to Angie on her retirement!