We are one, we are the same 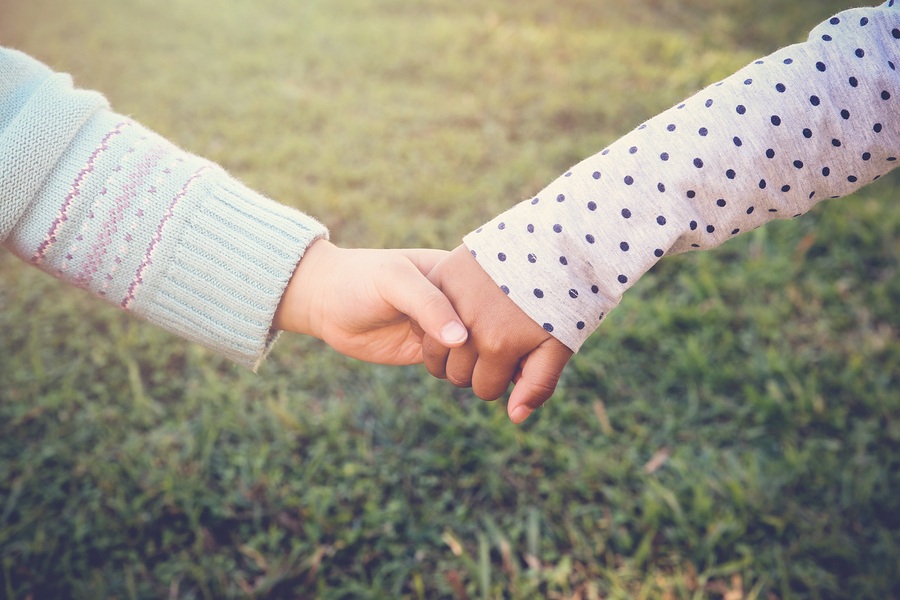 Recently I traveled 60 miles to Long Prairie where I joined the Hispanic community for the Spanish Mass followed by a meeting with representatives from the Mexican Consulate for this story I was working on.

Since I really only speak and understand a little Spanish — and I really want to be fluent in speaking and writing it — I thought it would be a good way for me to have a brief “immersion” experience. After all, it was Mass and surely I could follow along with the familiar parts. And, I like a good challenge.

Easy-peasy. I had learned some of these prayers in Spanish through my work with the sister parish relationship our parish has with a church in Venezuela.

Father Omar Guanchez, the pastor of St. Mary of Mount Carmel in Long Prairie and a native of Venezuela, began the opening prayers and a word caught my ear, “bautismo.” There was going to be a baptism! Que Bueno! How great!

I was able to follow along pretty well during the readings since they were both spoken and in writing in the missalette. During Father Omar’s homily, I struggled a bit more. He was speaking quite fast and without the words in front of me to also help me translate, I had a hard time grasping what he was saying. I knew it was about Maria y Marta (Mary and Martha) and the death and resurrection of their brother Lazaro (Lazarus). Toward the end of his homily, he asked the congregation a question and many “manos” (hands) went into the air. He said a few more words that I did not understand and then, suddenly, the crowd erupted and began moving around, many coming toward me. “Dios te bendiga” (God bless you), they said to me. And all I could stammer out was, “Gracias!” and smile.

The family sitting next me had a teenage daughter and I had heard her speaking English with a friend before Mass started. I leaned across her mother who had told me before Mass began that she did not speak much English (I told her I didn’t speak much Spanish) and asked the girl why everyone was giving blessings to one another. She explained that Father Omar said if we are believers in the resurrection, we must bless those around us, even those we do not know. And since so many didn’t know me, I received many blessings!

As the liturgy continued, I was filled with warmth and love for these strangers sitting around me who blessed me so joyfully. I thought of a homily another priest once gave. He told us to look around at Mass at our neighbors because those are the people we might be with in heaven. I looked around at the young daughter next to me, who answered more of my questions during the baptism and throughout the remainder of the Mass, and the mother who gently held my hand as we prayed the “Padre Nuestro,” or “Our Father,” together.

As we finished the closing song, I quietly pulled out my phone and pulled up my Google Translate app. I wanted to thank the woman next to me in her own language.

“Muchas gracias por tu ayuda y amabilidad,” I sputtered. “Thank you for your help and kindness.”

She put her hand on mine and she, too, had something to say to me in English, “We are one, we are the same.” And in that moment, I thought, that is how Jesus sees us, his daughters. I knew nothing more about her, nor she me, than that we both came to this holy place to worship our Savior. Both of us his daughters, both of us beloved by him. We are one, we are the same.