By From the Heart | Dianne Towalski | Behind the Lens 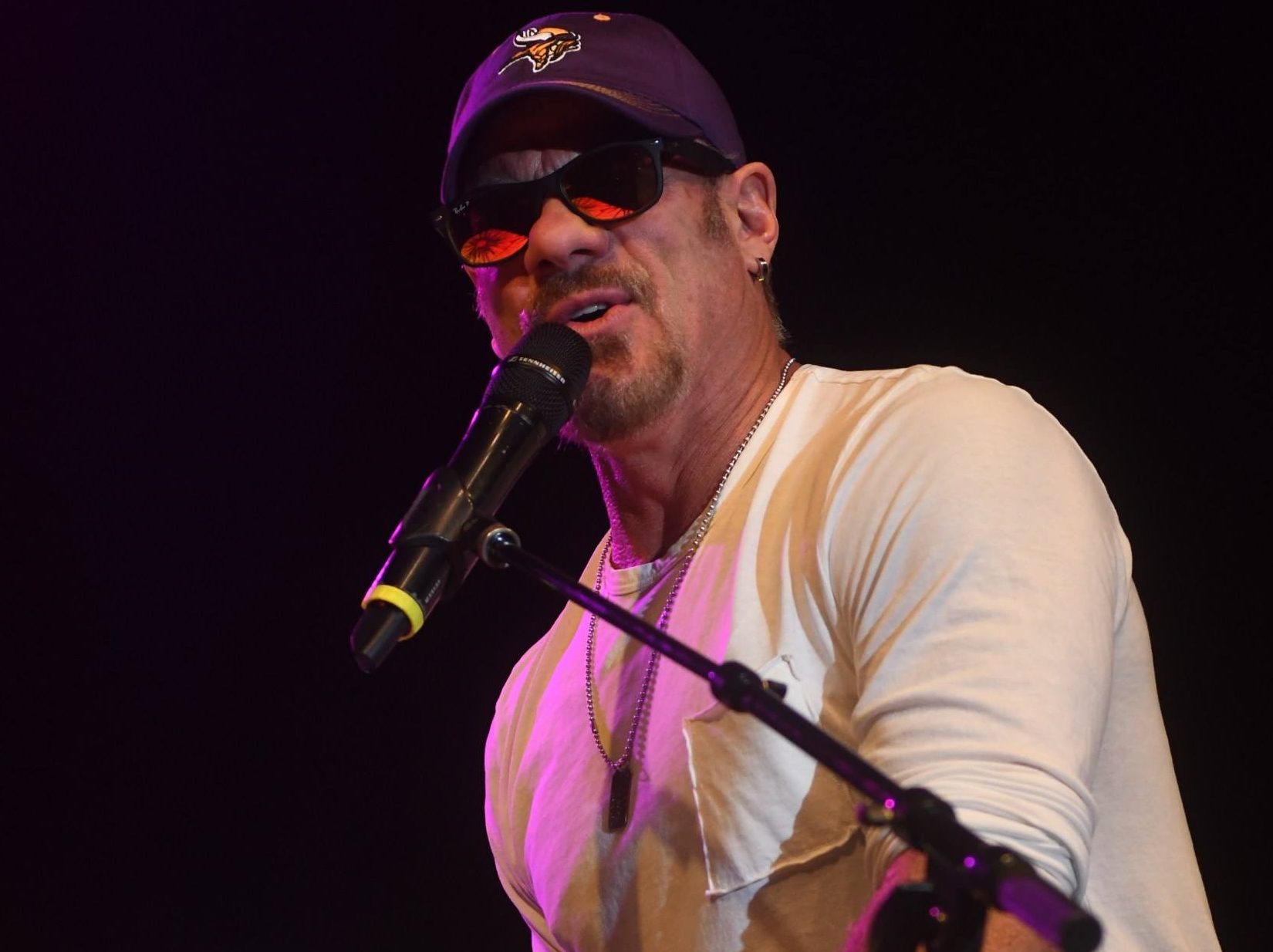 Dianne Towalski poses for a picture with headliner Phil Vassar at the Albany Rock the Prairie event Sept. 9.

On Sept. 9, I had the opportunity to cover my favorite kind of event — a country music festival! This isn’t something we would normally do for The Visitor, but as a fundraiser for Mother of Mercy Care Campus, a Catholic nursing home and care center in Albany, it was newsworthy.

The Rock the Prairie event featured three local bands: Edge of the Ledge, a local Albany band; the Levi Pelzer Band, a local group from Little Falls; and The Devon Worley Band from the Twin Cities, who performed before headliner Phil Vassar took the stage.

“It’s just cool when the community comes together like this to support the elderly,” Vassar said. “We’ve all been in that situation, my grandma was in a nursing home like this one until she passed away a couple of years ago at age 90. It seems like in society today a lot of people forget about [our elders] and just kind of put our old folks away, so it’s really neat for us to be able to do this.”

Although he’s not Catholic himself, Vassar said he has many friends and family members that are, so he’s familiar with Catholicism. I’ve been a fan of his for a long time, so I know that several of his songs have references to faith, including his hits “Prayer of a Common Man” and “This is God.”

He didn’t really want to talk about his own faith, but it is obvious to me that he’s a faithful person. I also couldn’t help but notice the cross tattooed on his right forearm.

I asked him specifically what prompted him to write, “This is God,” which is actually God talking to us about how we need to work for peace. He said when he wrote it in 2002, 9/11 was still in the news, as well as other instances of violence. He was on an airplane — where he does a lot of his writing — and was discouraged about the hatred and violence in the world. The song has been described as a call for accountability and a reminder that there are consequences to actions, with God pleading in conclusion for all of his creations to permanently unite in peace and love. As we were talking about it, we agreed that it’s maybe even more relevant now than it was then.

Dianne Towalski is a multimedia reporter for The Visitor as well as the paper’s page designer. Read more about Dianne on the Meet Our Bloggers page.