The Power of a Gentleman 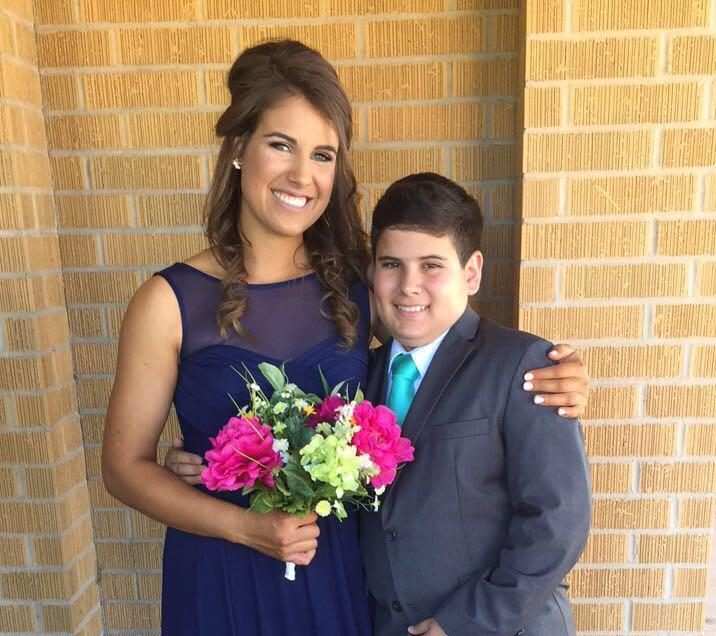 “A guy is a boy by birth, a man by age, and a gentleman by choice.” -Vin Diesel

This past weekend I got to attend a beautiful wedding in Texas. The wedding was for the brother of one of my best friends, and the whole weekend was just so great. I not only got to meet Catherine’s family, but I also learned a valuable lesson while in the warmer weather!

One thing I immediately noticed was how gentlemanly the men are in Texas. I was a little skeptical that this was true all the time, thinking maybe it was just a good day, maybe a good hair day?! 😉 As the weekend went on, I realized that there was a culture of respect in Texas in a way that I had never experienced before. I rarely opened my own door the entire weekend!

When we were on the shuttle bus from the airport, it was incredibly crowded. People were standing and an older couple loaded onto the bus. Instantly, the young man sitting to my left got up and tapped the older lady on the shoulder and said, “Excuse me, ma’am, would you like to have a seat?” She was very appreciative and took the seat. We also went to Whataburger for lunch and a young boy, who must have been around 7 years old, held the door for us as we walked out. I thanked him and he smiled really big with a couple teeth missing, and said, “My brother and I try to hold the door open for the ladies.” Not only did these instances melt my heart, but it also gave me hope for our next generation.

Another great example of these gentlemen was my friend’s brother, Samuel. Samuel is 14 and from the moment we got there he was very attentive to our needs- if we needed a plate he would grab one for us, or if we were all leaving the house he would stop dead in his tracks and tell us to go ahead. When we went into the kitchen for breakfast, all of the men immediately stood up so the women could take the limited seats around the table. Samuel also put together a cot for us so that we would not have to try to figure out how to put it together ourselves. If more 14-year-olds acted like Samuel, this world would indeed be a better place!

Since I got back to Minnesota, I have seen gentlemanly behavior but, sadly, I’ve seen more of the opposite extreme. In fact, in the airport a guy shoved his way to get out of the door before me. These extremes amaze me, that some men can treat women with so much respect while others don’t make any attempt to act like gentlemen. Talking with Nikki about this, she remembered seeing a quote from Jason Evert that mentioned this problem in another way.

“Authentic femininity is a combination of class, tenderness and virtue. When a woman possesses these traits, a man will naturally want to be more of a gentleman around her.”

We as women obviously don’t have total power over how men act, but we do have more power than we think we do. We can help men to grow in virtue by being women of virtue ourselves, and from our example we can help them to want to rise up and treat us with the dignity we have! It’s a two-way street; both men and women need to be respectful of the opposite gender and expect to be respected as well. How beautiful is it that we as women have the power to help men become all they’re called to be?! Women- I challenge you to live out Jason Evert’s quote and raise the bar for the men in this world today, and men- never forget that there is nothing more attractive than a true gentleman!

Previous Post God can be found in the silence Next Post Advent Series: No path to light, except through darkness