Don’t Give Up On Lent 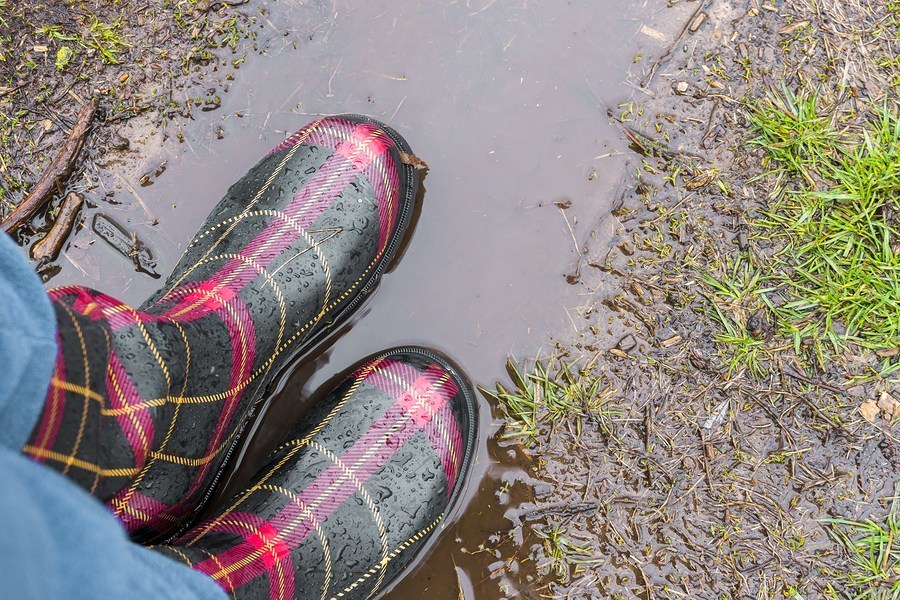 It’s been a bit of a “muddling through” kind of Lent, it seems. I suppose that doesn’t sound quite right in a way. It’s probably because it just doesn’t really ‘feel’ like Lent. That’s not to say there hasn’t been progress or determination to follow the prayer, fasting and almsgiving standards. I even set the bar low this year with the aim just to follow a small handful of spiritual and physical to-do’s, so that I could intentionally spotlight those areas that needed adjusting.

‘Flourish’ is my word of the year for 2018 and, as I prayed and jotted down Lenten ideas, they seemed to fall under flourishing. There it was, “Flourish this Lent.” Based on something I had recently read suggesting that Lent should reset, pare away and focus on the important, those became my three main focus categories. I could easily come up with areas of struggle that fell under each. I’ll admit that while they look simple on paper, following through in action has proven challenging. Breaking a cycle and changing my ways is hard work, but it took me longer than a short season to acquire these bad patterns. Digging in and prayerfully breaking them down like a chisel to the stone will be part of the duration, not just this liturgical season.

From day one of Lent 2018, two meaningful themes rose to the surface indicating more of what I also needed to find in this season: healing and forgiveness. It became apparent that there were wounds that were going to take time to heal and forgiveness needed to be given. These were not on my agenda and I easily became frustrated that God would ask a bigger task than I felt I could fulfill in six weeks. Small steps and amazing grace will help guide these areas over time.

Those seemingly low bar items on the list have naturally provided me with plenty to work on and God has seen to it to present me with numerous ways to chip away at them. I guess because I don’t feel like I’m being challenged or in great physical pain this Lent doesn’t mean it isn’t worthwhile. I’m in this game for the long haul and it doesn’t all end with Easter morning celebrating. I am just beginning and so are you. We are still in this (sometimes) grueling season, but it is a time of preparation that will reach far beyond Easter. It is a time to renew and pull ourselves back into our relationship with God. Don’t be so quick to wish it away. Dive in. There’s still plenty of time.