Roll Away the Stone 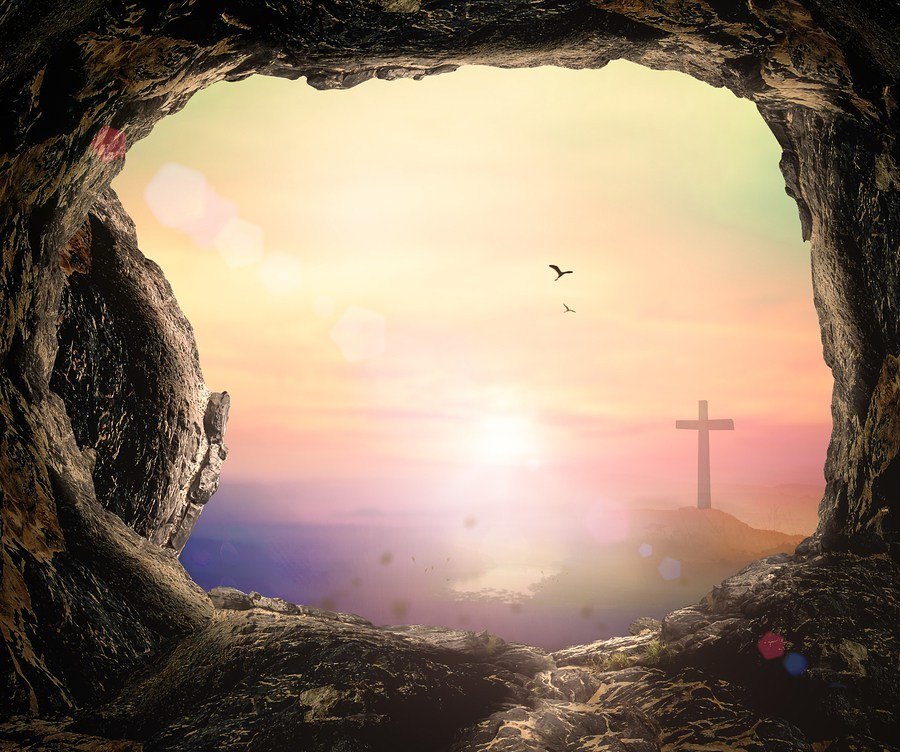 It has been a hard year for faith in the Church.  Lawsuits, arrests, bankruptcy, confrontations. The words to one of my favorite Easter songs hit me hard today. Looking forward to Easter Sunday, I found myself humming it. I stopped, googled the lyrics, and did Lectio Divina. I know you are supposed to use Scripture, but hey, I felt the need to color outside the lines.

I read it.  I reflected.  Went for a few walks. Now is time for contemplation. I believe God is speaking in these lyrics this Easter. We need to listen.

They have been saying all our plans are empty.

They have been saying “Where is their God now?”

They have been saying no one will remember.

They have been saying no one hears the singing.

They have been saying all our strength is gone.

They have been saying “All of us are dying.”

They have been saying “All of us are dead.”

Roll away the stone see the Glory of God.

Roll away the stone.

How true. Society tells us the Church is corrupt and outdated. There is in-fighting within communities, about where God is present as if He is confined within bricks and defined by steeples. All of this leads to the belief that the faith is dead. Roll the stone in front, close that door, proclaim it to be dead; move on. We need to move forward, but that means rolling the stone AWAY, letting the light IN, and believing in the power of Resurrection.

Sometimes it is really hard not to focus on what they have been saying. We are attracted to that kind of noise. In addition, self-righteousness and belief in our own oppression are stones we place in our own way.

Despite what they have been saying, I believe this is the actual truth. Our plans are not empty. God is present, our strength is not gone, and people will hear the singing. We are not dying. Roll away the stone. Behind it is hope and a future; faith and trust are not dead. What if on Sunday we roll away the stone, not listening to what others are saying.  What if we wake up Sunday and truly live as if Jesus is raised from the dead and in our world – listening to us, journeying beside us on our walk through life as He did to the two men while they walked to Emmaus?  It’s not a crazy thought.

Have a Blessed Easter.

What a great post! My wife and I have been weighed down by hearing about exactly the kind of issues you describe and struggling with how to process them. You did an excellent job of addressing them openly and in a positive way, showing that there is a way through them to the light.