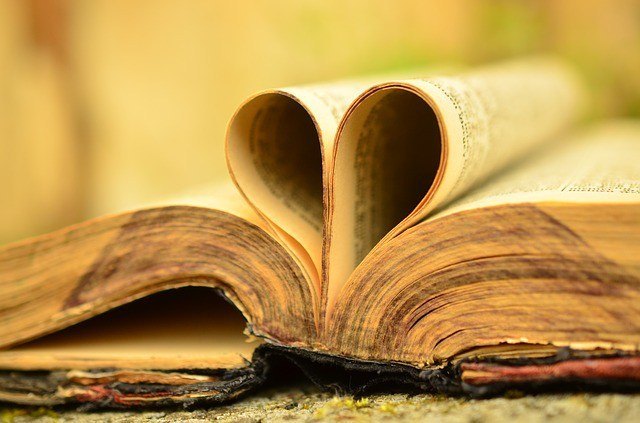 OK, so I know it did to be controversial and sell its magazine, but when GQ last week put the Bible on its list of “books not worth reading,” I think it still made a mistake. (You can read the article here: https://www.gq.com/story/21-books-you-dont-have-to-read).

In an attempt to be “cutting edge” with the current trend toward faulting faith and Christianity, for which my defense has been stated, it took a short-sighted, narrow approach. Rather than throwing out the Bible as bad fiction, irrelevant, or divisive, there is potential to find commonality in it.

Jesus Christ is not just an important figure in Christianity. He was Jewish and he is contained in the Muslim faith as a prophet. Abraham is another important figure uniting the three religions.

I have to agree with Tim Swarens at the Indy Star. The Bible also provides an opportunity to understand.

He argues the Bible is important “To understand history: Our nation’s founding document states, “We hold these truths to be self-evident, that all men are created equal, that they are endowed by their Creator with certain unalienable Rights, that among these are Life, Liberty and the pursuit of Happiness.” Where did those self-evident truths originate? They’re rooted in the biblical concept that all humans are created in God’s image.

I’d argue that the same idea was the inspirational and philosophical bedrock of the Abolitionist and Civil Rights movements. Martin Luther King Jr. was a Baptist preacher; to truly understand his work and writing, you have to read the book that most inspired him.”

Swarens also makes the point that to understand current events – everything from abortion to the fighting between Israelis and Palestinians – the Bible holds the key. Even understanding why Chick-fil-A and Hobby Lobby are closed on Sundays.

Beyond that, how will we ever understand our neighbors if we dismiss them? So instead of insulting Christians and minimizing what they believe, I think we need to realize the Bible reaches beyond any particular group.

He also complains it is repetitive. Yes, it is. In the NRSV version, love is mentioned 538 times, praise 204 times, and joy 172 times. And I appreciate every one. He argues it is foolish and “is rated very highly by all the people who supposedly live by it but who in actuality have not read it.” Well, I certainly don’t read as much as I should, but, like other books, words influence and shape thoughts and actions. I sincerely appreciate (and need) the peace the Bible provides, as well as its ability to lift me up on my worst days.

Proverbs 18:2 “A fool takes no pleasure in understanding, but only in expressing his opinion.”

Psalm 119:130 “The unfolding of your words gives light; it imparts understanding to the simple.”

Previous Post A Few (Of My Favorite) Places to Find Mary Next Post A DAY IN THE LIFE: Seminarian Rick Aubol