Changed by the Encounter 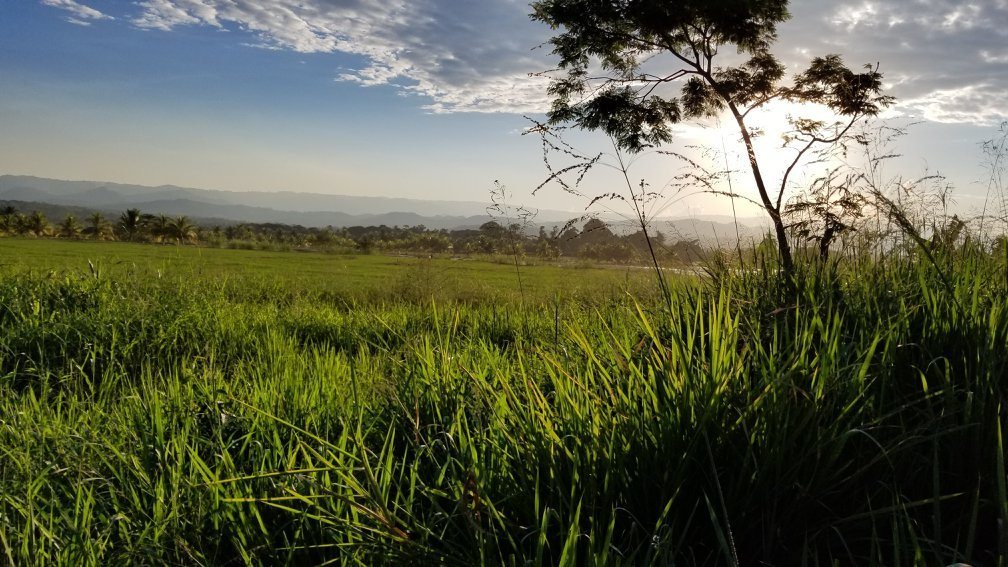 Have you ever read a story in the Bible that was so relatable it could have been written about you? A story where, if you substituted your name in, everything would still make sense? When I returned home from our mission trip in Peru, I realized that my encounter deeply paralleled an encounter that Jesus’ disciples had in Mark 6. Let me explain.

Mark 6:30 begins with Jesus and his disciples ministering to a large crowd. These people were hungry for God’s Word—and they were also hungry for supper. Jesus’ disciples became responsible for providing the crowd with an evening meal, but they barely found enough food to feed themselves. Still, they presented their small offerings to Jesus: five loaves of bread and two fish. After a blessing, the food was passed out and a miracle occurred. I like to imagine the disciples scratching their heads in bewilderment as they collected 12 baskets of leftover food.

Often, this is where the story ends; but the second part of Mark 6 is what really stands out to me. As the evening continued and the crowd dispersed, Jesus sent his disciples off to the other side of the lake. But before they reached their destination, a storm rolled in that rattled not only their boat, but also their faith. Only a few hours had passed since their amazing encounter with Jesus, but it became apparent that the disciples were not entirely changed by it.

As familiar as these two stories are, I was amazed to find how perfectly they related to my encounter in Peru.

We were called to minister to large crowds!

We were also called to minister to large crowds. As we spent time in Picota and surrounding pueblos, we saw a great deal of need – not only for God’s Word, but for food, clean water, shelter, clothing, and love. We were responsible for meeting these needs as best as we could, but we felt terribly unequipped to do so.

Yet, we gave our meager offerings to the Lord in the form of food, money, clothes, skills, and service. Then we watched as they were multiplied. We, like the original disciples, were left scratching our heads in bewilderment as we realized that the very little we had was miraculously turned into abundance.

Holding true to the Gospel of Mark, it wasn’t long before we, too, were sent on our way. I wouldn’t be surprised if our conversations mirrored those of the disciples as we departed. “Can you believe what happened?” “Did you see the looks on their faces?” “We should do this again sometime!” Surely, both groups of disciples shared confidence in God’s power and assurance that nothing could shake our rejuvenated faiths.

And then… the storm.

Admittedly, my storm wasn’t as perilous as the one that the disciples faced. After returning home, my storm rolled in as an overwhelming to-do list, some misplaced paperwork, a little sleep deprivation, and the disheartening fact that the daily trials of life were exactly where I had left them. Yet, the storm affected me and the disciples in the same way: it took our eyes off Jesus and off his great works. It made us forget what we had witnessed. It made us doubt the power of God. And like the disciples, I was forced to face the fact that my encounter hadn’t entirely changed me.

Learning a few songs to share with the people of Peru

But what exactly would a changed life look like? How could my life reflect those changes when nothing else at home had changed? I realized the answer was simple. I must try to live in America the same way we lived in Peru. Doing this would require:

Pope Francis is quoted as saying “Each encounter with Jesus changes our lives.” I realize that I encountered Jesus on that mission trip—but I want that change to be one that lasts forever. Not just until the next storm of life rolls in. It might be slow and it might be difficult, but that change is what I long for.

That is my prayer for each of us who encountered Jesus in Peru—and for everyone at home who hears of our journey. Because when we encounter Jesus, everything changes: from our hearts, to those we walk alongside, to our little corner of the world. Whether we are in the jungles of Peru or the “concrete jungles” of Minneapolis, whether we are modern day disciples or those from 2000 years ago, we are each being called to a deeper encounter with the Lord. And once that happens, things begin to change. 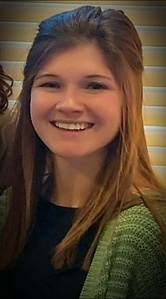 Alex loves finding great quotes and is trying to live her life by these three: “Be kind, for everyone you meet is fighting a hard battle,” “Never stop learning, because life never stops teaching,” and “Remember that nothing is small in the eyes of God. Do all that you do with love.”