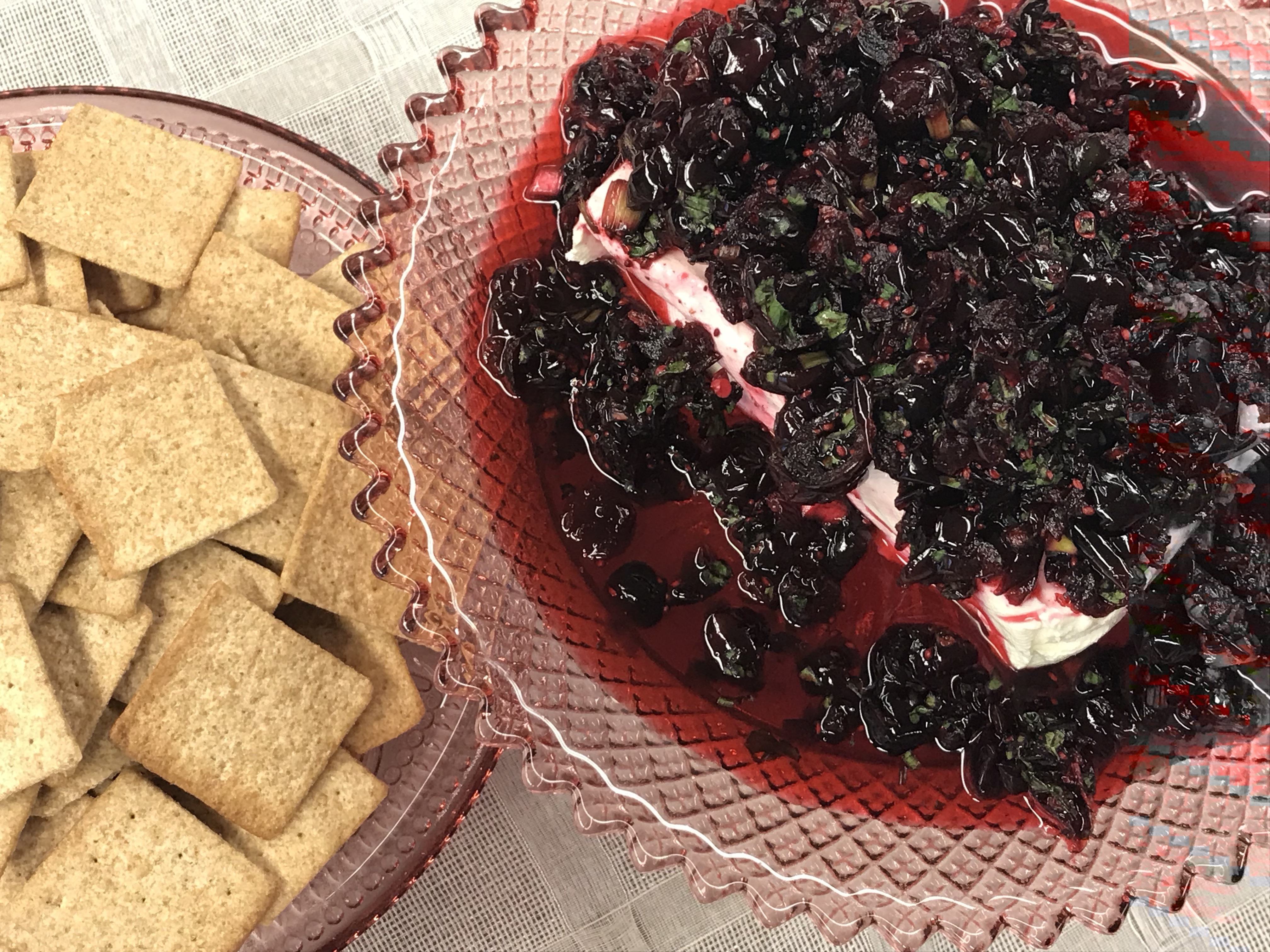 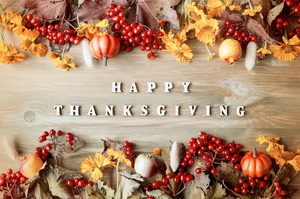 The number of new or classic recipes that surface for Thanksgiving can nearly overwhelm us as we plan this year’s rendition of the time-honored feast. I enjoy watching cooking shows on TV or perusing magazines, blogs and Pinterest to delight in the creativity other cooks — from homemakers to top chefs — perform with the foods in this traditional meal. My long-time friend and occasional “From the Heart” blogger, Sheila Ballweg-Pulju, does the same.

Sheila remembered another friend applauding a cranberry-jalapeño cream cheese appetizer that her family devours every holiday. After looking through several similar recipes, Sheila found a version on jamiecooksitup.net that she plans to prepare for her family next Thursday. She made a special batch of it this week for The Visitor staff to sample. (What a sweet friend she is!)

This Cranberry-Jalapeño Cream Cheese Dip is the first recipe in “The Cranberry Collection” I plan to share with you between now and Christmas. I hope your family and guests love it! 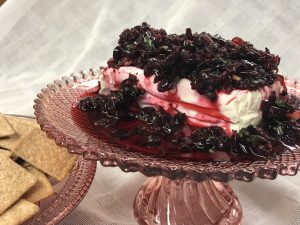 Mix the chopped cranberries, green onion, cilantro, jalapeño, sugar, cumin, lemon juice and salt. Cover and chill in the refrigerator for at least four hours before serving. Stir the mixture frequently while it is in the refrigerator to incorporate the sugar. 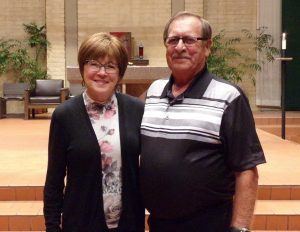 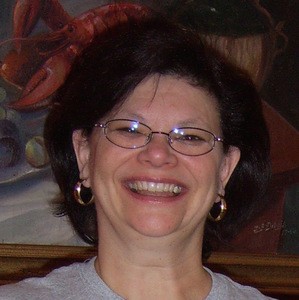 Special blessings to each of you this Thanksgiving!

“Bless the food before us, the family beside us and the love between us. Amen.”