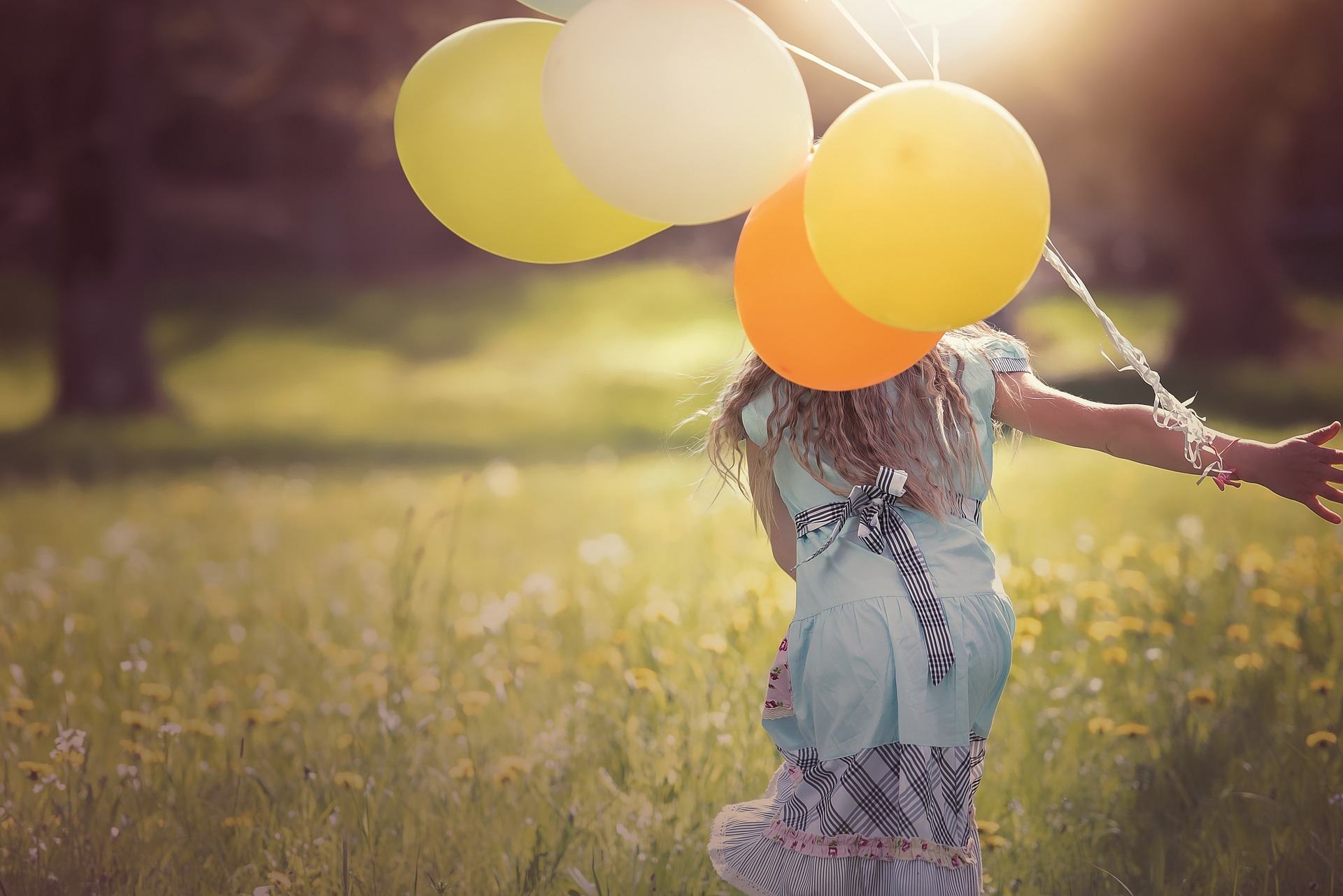 Is she who forever begins.”

–Charles Peguy, The Portal of the Mystery of Hope

I don’t know about you, but the goals of my daily grind have more to do with finishing than beginning.  It’s satisfying to cross something off of a to-do list.  “Finishing” is a gratifying illusion in a daily sphere dominated by things that don’t really get “finished.”  Like cooking, cleaning, and raising children.  Not to mention raising myself. . .  I mean learning and growing and facing my weaknesses and those stubborn habits and sins that I’ve met so many times.

But hope, as Peguy says, “forever begins.”  In an earthly way, I know about things that seem to “forever begin,” like well-intentioned projects that never get far off the ground.  Daydreams of magazine-ready organization, of improvement plans, of ideas that fizzle. 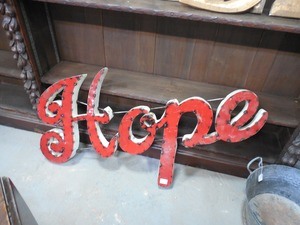 Hope isn’t like this kind of “forever beginning;” that kind feels more like Hell, or like the kind of bad dream where you’re running and running to stop some terrible thing from happening, but you can’t get there, can’t make the earth move under your feet.

No, instead of hope being a nightmare of forever not getting anywhere, it is what brings everything into contact with the real somewhere, the reality of eternity, of a beautiful eternal life with God.  Using as images for the other two theological virtues, faith and charity, “older sisters” and “old women,” who without hope

In a dilapidated shack decaying ever more by the day.

Wearing out with time.

. . . with her [hope], they know well that they are two generous women,

Two women with a future.

Two women who have something to do in life.

And that through this little girl they’re raising they hold all of time and eternity itself in the palms of their hands.

Hope keeps the other things, the daily things, and even the theological virtues of faith and charity, from becoming tight, bleak, lifeless.  Hope doesn’t “forever begin” and never finish well-intentioned projects.  Hope “forever begins” even while always keeping in view the reality to which we are oriented: eternal life with God.

Jenna Miller and her husband, Stephen, are not native to the area, but have been raising and homeschooling their six children on a Todd County hobby farm for the past fourteen years. Jenna likes to study theology, play the cello, make things, and read good children’s books.  Both she and Stephen are converts to Catholicism. Jenna just finished her master’s degree in theology and started working as the Sacramental Coordinator at their parish, St. Mary of Mount Carmel in Long Prairie.