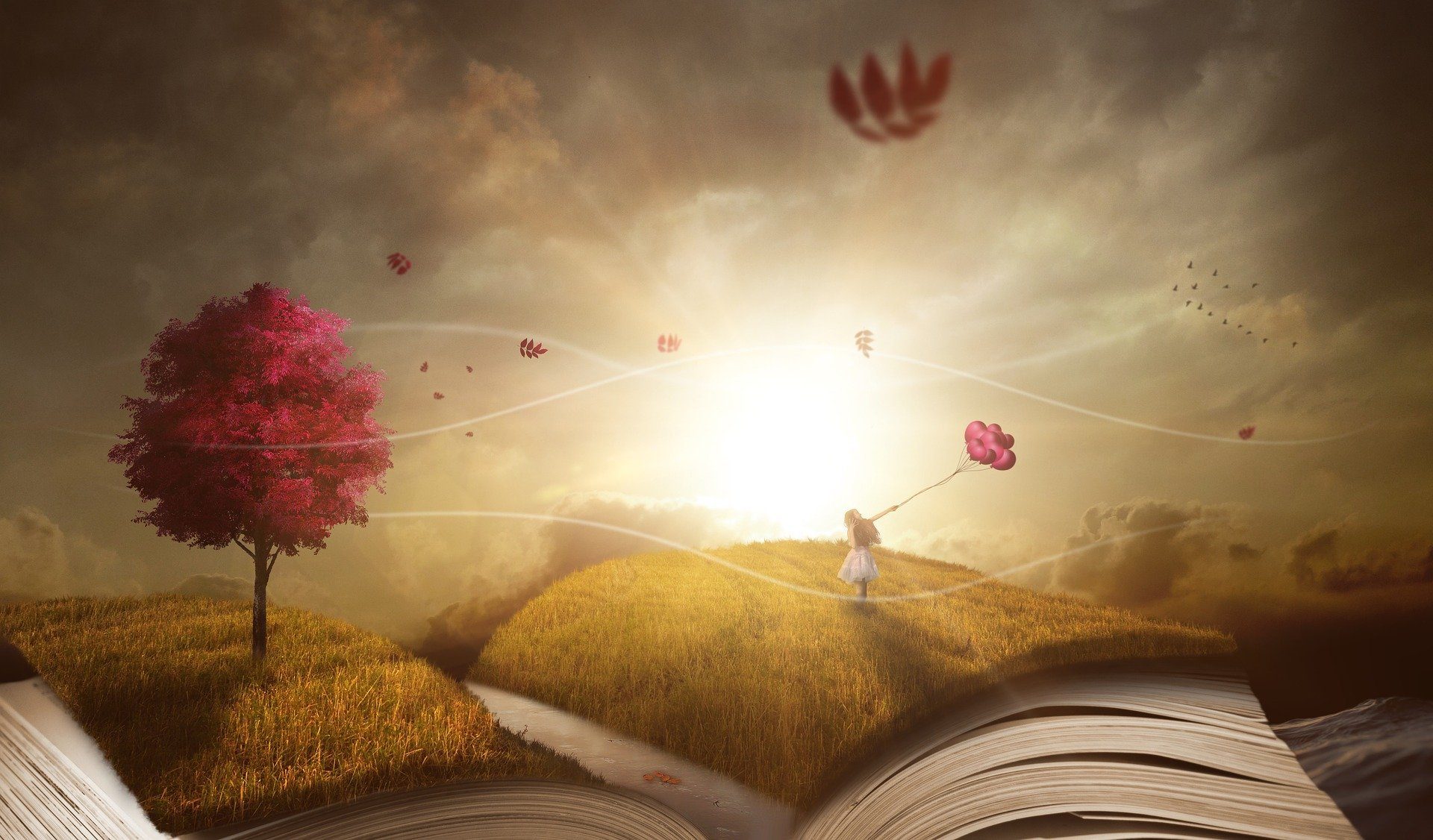 I consider myself a fairly active person with a passion for long peaceful bike rides, involvement in organizations and my church and, as the cooler days came on, many more hours spent reading.

In the past month I’ve read somewhere between six to eight books. Some of them were trivial and some had substance to them. 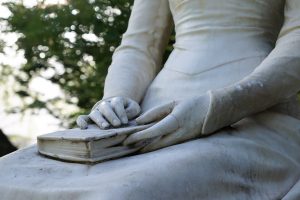 The last substantive book, The Only Woman in the Room written by best-selling author Marie Benedict opened my eyes to the back story of actress Hedy LaMarr. Originally known as Hedwig Kiesler, she was a minor actress in the late 1930s and married a wealthy armament factory owner Fritz Mandl in her native Austria. Fritz Mandl proved to be a cruel and abusive husband and Hedy’s marriage, which she stayed in despite its travails, turned into an unexpected learning opportunity. Fritz insisted Hedy host many dinners attended by his peers in the business of weapons production. At these dinners the men discussed the making of weapons, the flaws in their designs and ways to correct those flaws and Hedy, with her memorization skills from the acting days, remembers those discussions well. In late 1937, it became clear that Germany was planning to occupy Austria and continue the programs it had already begun to sequester and eliminate the Jewish people. Although Hedy, herself a Jew, and her husband Fritz, had “turned” Christian to avoid detection of their race, she no longer believed Fritz Mandl could keep her safe as his focus was on the preservation of his war business. So Hedy fled to America.

In America, Hedy became Hedy LaMarr and enjoyed success in movies. America was being drawn into the war and as a result of the Pearl Harbor bombing naval battles became a necessary strategy in use. As it turned out, the ability to accurately send underwater torpedoes with reliable accuracy and avoid jammed signals by the enemy was still a problem, just as it had been and still was for the torpedo manufacturers back in Austria. Hedy and an associate designed and patented a method to develop an unjammable spread spectrum technology. They offered their invention to the United States Navy who turned it down, even after Hedy went to Washington to explain how successful it would be. The Navy and Congress still declined to consider the technology for the reason that no Navy personnel would have any confidence in something like this that a woman had designed so consequently it would be a waste of money to build it. As a result, no better system than the hit or miss and jamming susceptibility of torpedoes was developed for World War II. However, Hedy’s design became the system that led to our modern day cell phone system now in use. Being a woman with the right idea was not enough to push through the closed minds of powerful men.

Just last week, I read Bishop Kettler’s comments in The Central Minnesota Catholic magazine  that he would be giving a full report to the nuncio of the life of the Church in this diocese — its strengths as well as challenges. I look for hints that bringing women into a more meaningful presence is a core strategy of moving our diocese into a successful future. Taking the story of Hedy LaMarr as a cautionary tale, let us listen without prejudice to all voices who contribute to the conversation. 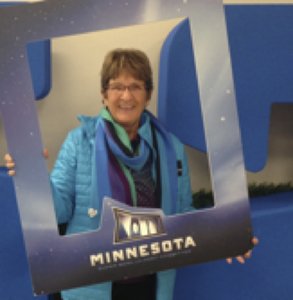 Kathy Hanson is mostly retired if you don’t count volunteering as work. She enjoys learning new things and having unique experiences. With decades of raising a family with her husband who is deceased, working at a corporate career and serving as a worker/leader in community service and non-profit organizations, active is an appropriate definition of her lifestyle. Woven throughout that life a love of reading has been a constant thread. Kathy seeks to share some of the insights reading has given her in her blogging contributions.

Previous Post And She Pondered All These Things In Her Heart Next Post Will you be able to say, “I did it?”