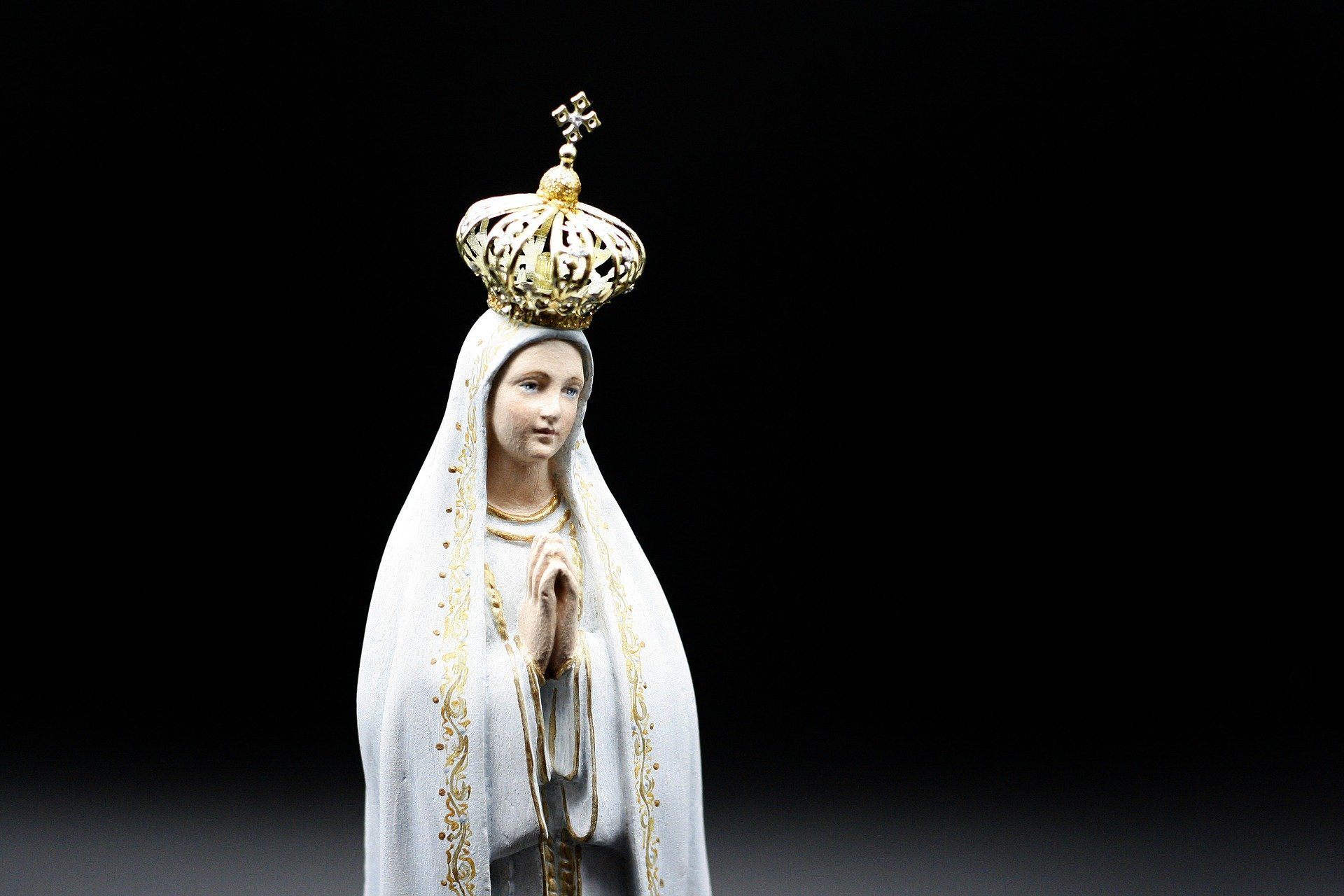 Across 2017, the 100th anniversary of the extraordinary events at Fatima, Portugal, I had the privilege of offering presentations to eight parishes across the St. Cloud Diocese. I loved the gazes, questions and comments that greeted me wherever I spoke, but the Saturday morning I spent at St. James Catholic Church in Ottertail County brings me the clearest memories.

I could feel their goodwill and burning faith, and I could smell the warming sloppy Joe mix as the Q&A bloomed into a full-on discussion which hit a kind of crescendo with the help of a woman in her early 90s. With her hands fluttering like birds, she asked me with some irritation how in the world they were supposed to fulfill First Five Saturdays devotion when there were no Saturday morning Masses being offered for miles. Four years later, in a time of great crisis, it seems important to provide an answer to her question.

In speaking to over a thousand Catholics that year, I got the idea most people knew Our Lady of Fatima appeared to tiny Lucia, Jancinta and Francisco beginning on May 13, 1917, and I observed a general awareness of the spectacular supernatural phenomena manifested with the final apparition October 13th when over 70,000 witnessed the Miracle of the Sun. Recently canonized as saints, Jancinta and her cousin Francisco perished in the great flu pandemic of 1918-19, while Lucia lived to be 97, spending most of her life in the silence of a cloistered nunnery. While many think the apparitions ended in 1917, it is crucial for us to remember they continued.

On December 10, 1925, Our Lady of Fatima appeared to Sister Lucia with the baby Jesus suddenly at a Dorothean convent in Pontevedra Spain. The Blessed Mother revealed her Immaculate Heart encircled with thorns. Jesus said, have compassion on the heart of your most holy Mother, covered with thorns, with which ungrateful men pierce at every moment, and there is no one to make an act of reparation to remove them.

The following year, on February 15, Sister Lucia was of all things emptying a garbage pail when she saw a young person who looked familiar, and when she spoke the youth suddenly became the child Jesus, who gently chided her for not doing enough to spread the news about this devotion.

It has never been a more important time to reclaim and enact this devotion. The fires of evil are burning like never before, and at no other time has it been more vital to offer reparation for the darkness of sin. As indicting as it sounds, it could be argued that in this definitive moment in history Catholics are to blame for all the troubles of the world. Our Lady of Fatima did not appear before Muslims in a mosque, nor Jews in a synagogue, but to the Roman Catholic Church, and her warnings, prayers, requests, and prophecies are passing among forgotten things. If a Catholic attends five consecutive morning Masses, prays a Rosary, spends fifteen minutes in Adoration and seeks confession, reparation will be sent towards Heaven for the five dreadful offenses committed by men against Her Immaculate Heart, which are blasphemies against her Immaculate Conception, Perpetual Virginity, Divine Maternity, as well as those who put in children’s hearts scorn or indifference or attack images of the Blessed Mother.

I know what you are thinking. How can I do this? The answer is easy! Join us in beautiful St. Anna, Minnesota, this summer and stand shoulder to shoulder with faith-filled Catholics starting this summer as we answer the call of Fatima together. We are planning Masses at my parish Immaculate Conception, an old Polish church on the National Registry of Historic Places. We will call out The Rosary starting at 10:30 a.m. and Mass will begin at 11:00 a.m. June 5, July 3, August 7, September 4 and October 2.

In closing I return in thought to that February morning of 1926; Sister Lucia actually pushed back a little, and told Jesus she thought plenty of people were practicing the First Five Saturdays Devotion (originally approved by Pope Pius IX in 1910), and Jesus lamented that while many began it, few actually finish it. We will do better, and we’ll see you in St. Anna! Please pray that Our Lady of Fatima will inspire parishes across the diocese to enact this devotion for years to come. 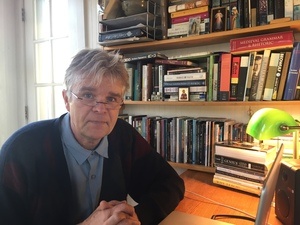