Then her face lit up with beauty 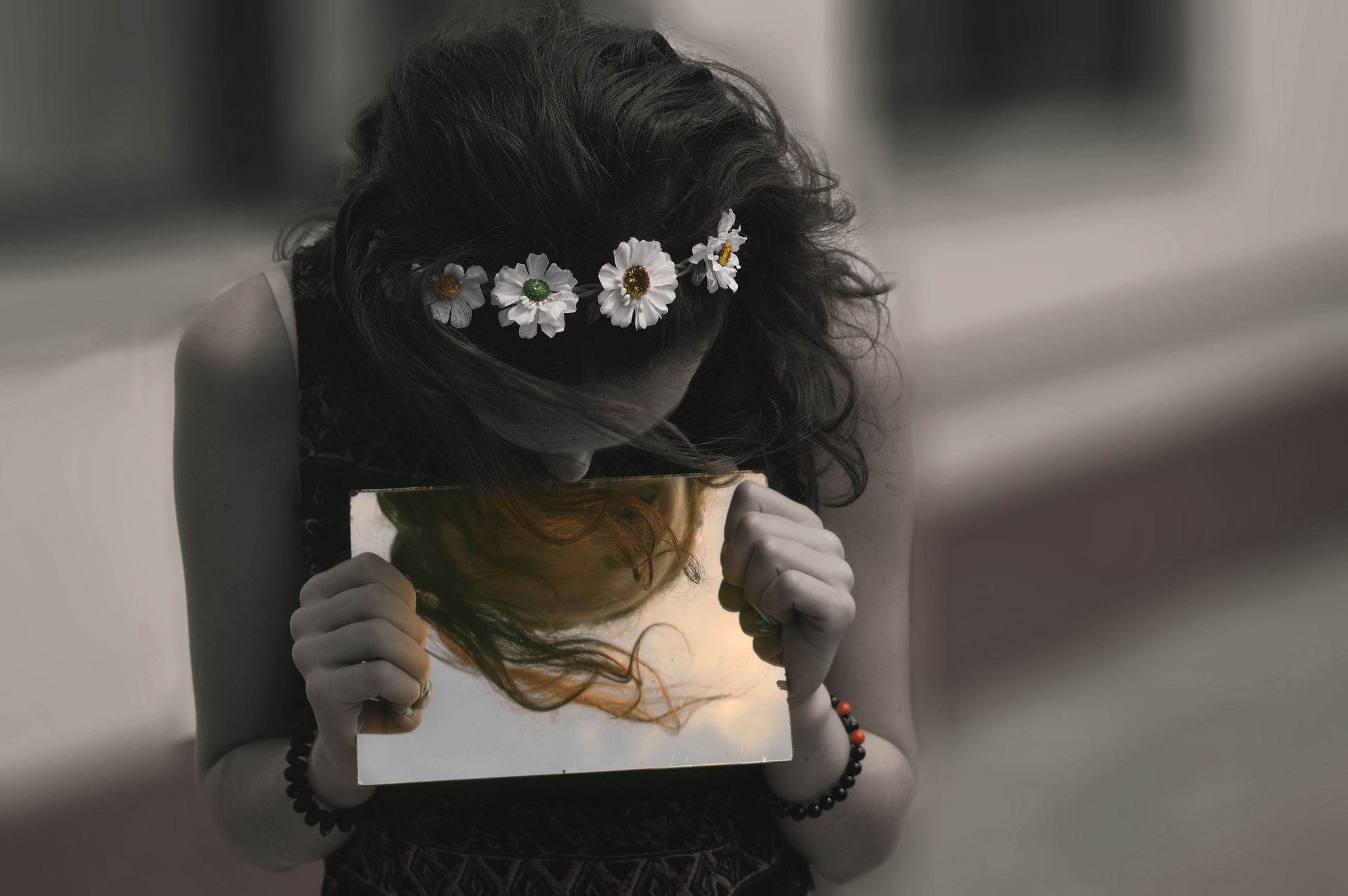 One indication of a great book is its ability to ring true, even with multiple readings at different places in one’s life.  Some of the best in my life have been read and drawn from so many times that it would be difficult to place a count on them: 20? 30? 50?

Recently, I was listening to a fine audio recording of The Voyage of the Dawn Treader by C.S. Lewis, one of the Narnia series that has been with me since I first began to receive the books as a baptismal remembrance gift in about fourth grade.  (This recording with the voice of Derek Jacobi is available as both CD and e-audiobook from HarperAudio via the local library.)

Despite having read Dawn Treader many times in the past 40 years, I was struck by one line in a new way, as if I had never heard the words before.

Lucy Pevensie is my favorite character, made familiar in several of the Narnia books.  Lucy’s appeal to so many readers is that she is an everyday person, but she, of all of the people, best sees Aslan, the lion who is the king and savior of Narnia.  She lives and breathes a childlike quality that keeps her receptive both to Aslan’s appearances in that country and to his guidance.

In Dawn Treader, we walk with Lucy while she is tempted in the house of Coriakin the magician (who is really a former star who is living out a penance for some past unnamed wrong).  Lucy is tempted while she is performing an act of service for a bunch of goofy duffers, trying to help them become visible again by finding and reading the right spell in a great magical book of Coriakin’s.

One of Lucy’s temptations is to read a spell that would make herself “beautiful…beyond the lot of mortals.”  We understand that one of her longings is to be beautiful, perhaps far more beautiful than her older sister, Susan, “who had always been the beauty of the family.”  Just when she has screwed herself up to say the spell, even though she had a “strong feeling that she mustn’t,” on the page of the spell appears the great face of Aslan, “staring into hers.”  She turns the page.

All of the moments of the narrative thus far are as familiar and comfortable to me as old boots, but the part of the story that struck me anew was a line tucked toward the end of the scene:  after Lucy finds and reads the “visibility” spell for the duffers, she hears footsteps behind her, she turns, and she finds herself face to face with her beloved Aslan.  Lewis describes:

“Then her face lit up till, for a moment (but of course she didn’t know it), she looked almost as beautiful as that other Lucy in the picture [of the spell book], and she ran forward with a little cry of delight and with her arms stretched out” [emphasis added].

Even childlike Lucy, who is so close to Aslan because she lets her heart respond to him so directly and tenderly, is tempted to want to find her beauty in a terrible way.  Even she wonders what it would be like to have men fight tournaments and wars over her, what it would be like for her sister Susan to be jealous of her instead of the other way round, what it would be like to be dazzling and powerful because of this beauty.  She forgets who she is and wishes for something “beyond the lot of mortals” (which of course reminds the reader of Genesis, chapter 3, where the serpent falsely promises Eve she can “be like God”).

However, what Aslan must remind Lucy of is the beauty with which she was made and which is drawn out only by his presence and living in his ways.  It’s a beauty which she doesn’t even recognize in herself because she is looking at Aslan and no longer at herself.  It’s a beauty that has nothing to do with power over others or comparison with others.  It’s as if her disordered desires are simply melted away by the presence of Aslan.  The real beauty is able to shine from within herself, and the self-focus and false ideas can be forgotten, by looking at him and opening her arms wide to him.

Girls and women in particular may struggle with the same temptations as Lucy at different times in their life.  We may long to be singled out and admired for our beauty; we may be jealous of others who receive that kind of attention; we may wish to be something “beyond the lot of mortals,” to be special and unique.  Lots of women get distracted by this longing for external, worldly beauty, and even those who know better because they have met Jesus Christ and received his love and the indelible mark of Baptism into the Trinitarian community of love….even though they have been adopted as God’s royal daughter, may wish for the wrong kind of worldly affirmation of their value.

What I will try to carry with me these days is the moment Lucy turned and saw Aslan, and all of these false desires were cast aside, when her beauty was able to truly shine forth through him.

I’m always a sucker for a Narnia related topic! 🙂 Like you, I’ve read the Chronicles Of Narnia many times over the years. The scene of Lucy in Coriakin’s house is one of my favorites–the description of her walking down the hallway before she finds the book of spells is so vivid and realistic for me–but I have not really noticed this particular line in this way either. Thank you for highlighting it and for your commentary on it!

Since I read that, I have moved on to asking myself, “I wonder why Lewis wrote ‘almost as beautiful?'” Knowing him, that choice of word wasn’t by accident. Of course, my temptation is to have it say “as beautiful,” or “even more beautiful.” Shouldn’t the beauty drawn out by Aslan, which you so eloquently describe, exceed that of the worldly spell? Or is Lewis trying to say something in favor of restraint over excess, or the “value” of physical beauty? Hmmmm….

Reed, I also am puzzled by Lewis’ use of “almost” in this scene. (It almost held me back from writing about it!)

I like your speculations and can add a couple—I’ve read that Lewis wasn’t a very careful, detail-oriented writer. By that, I mean that even though he intended to use the word “almost,” he may not have gone back and scrutinized the implications of that one smallish word.

Also, he wasn’t a woman. I think a woman longs, much more than a man, to hear an unmuddied “you are beautiful” and knows that the qualifier could lead to further doubts of “am I not enough?”

All that said, it’s interesting that the contrast is not between pure beauty and Lucy, but between the false presentation of beauty attained the wrong way and Lucy.