With hope all things are possible 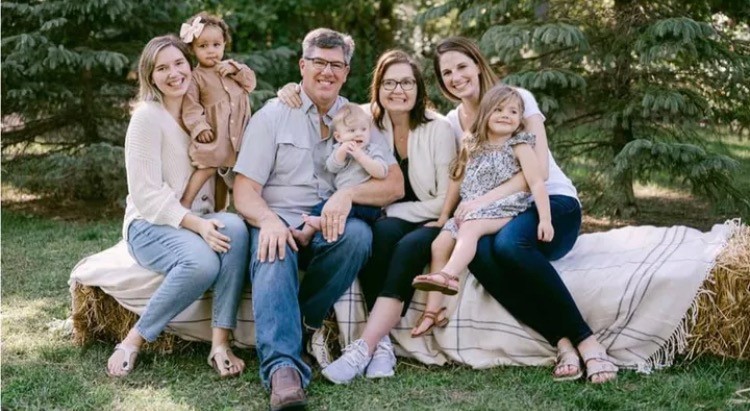 ” Now there was a woman who had been suffering from hemorrhages for twelve years. She had endured much under many physicians, and had spent all that she had; and she was no better, but rather grew worse. She had heard about Jesus, and came up behind him in the crowd and touched his cloak, for she said, “If I but touch his clothes, I will be made well.”  Immediately her hemorrhage stopped; and she felt in her body that she was healed of her disease. Immediately aware that power had gone forth from him, Jesus turned about in the crowd and said, “Who touched my clothes?”  And his disciples said to him, “You see the crowd pressing in on you; how can you say, ‘Who touched me?’”  He looked all around to see who had done it.  But the woman, knowing what had happened to her, came in fear and trembling, fell down before him, and told him the whole truth. He said to her, “Daughter, your faith has made you well; go in peace, and be healed of your disease.” — Mark 5:25-34

For 20-plus years, Audra Popp has lived with a rare brain tumor. She’s undergone multiple treatments and surgeries, all while keeping an attitude of hope and humor. At age 54, she has exhausted any more possibilities. But her mantra hasn’t shaken, “With hope all things are possible.” She goes on each day, clinging to her faith, trusting in the Lord and giving every ounce of strength she has left to others. Her family says that’s just the kind of person she is. 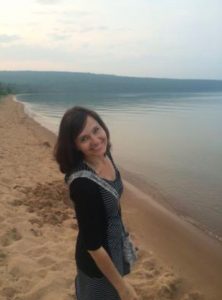 I’ve never met Audra but I was alerted to her story by a friend, who shared a link to a GoFundMe page to help the family with expenses and to help others not feel quite so helpless.

I didn’t hesitate. I clicked the “donate” button and gave a few measly bucks which will be a drop in the inevitable bucket of bills.

Jesus is close to those who suffer, he assures us of that. So, it’s not a stretch to believe that her body here on earth, battered and broken, is a vessel of Christ. A human nexus allowing us to touch him through her, strengthening our hope as she weakens, bringing us spiritual healing as her body fights, giving us life as she faces death. 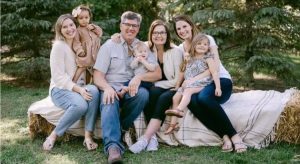 I’ve never met her and likely won’t get the chance. But I will remember her. I only captured a glimpse of her image in a photo or two. But I will recognize her in heaven someday, when she waits there, with the unbroken communion of saints which unites heaven and earth, to meet me.

Audra and her family are members of Annunciation Parish in Mayhew Lake. To learn more about her journey, click here.

About the author: Kristi Anderson is the associate editor of The Central Minnesota Catholic magazine.