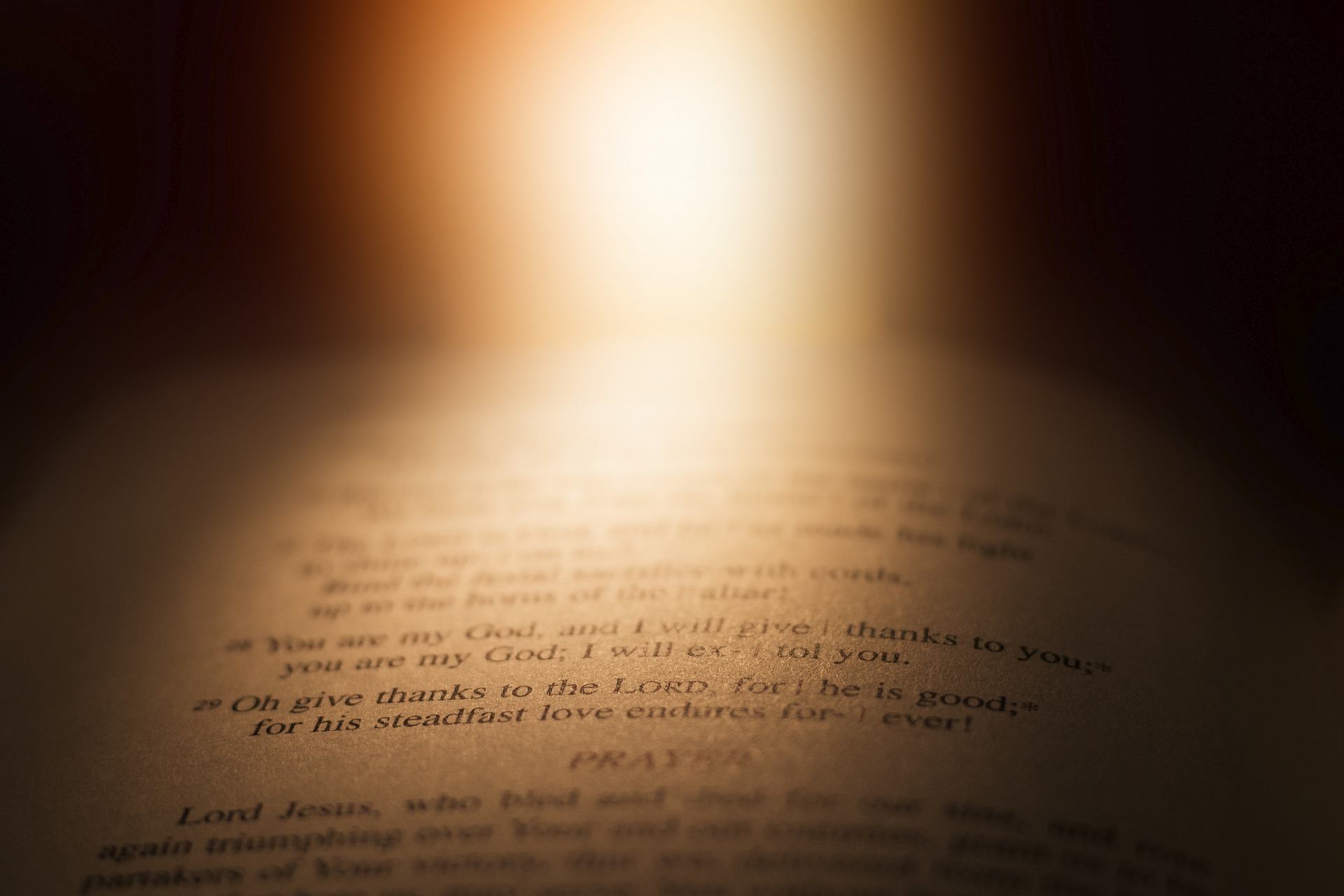 When my oldest two daughters were preschoolers, we wrote and illustrated a book for fun, The Mystery of the Missing Mittens.

The girls were already becoming familiar with the idea of a fictional mystery: a whodunit dealing with cause and effect: there’s something out of order: a problem, a missing item, a crime; someone uses observation and reason to figure out what happened, find the missing item, or put the perpetrator behind bars.

It’s harder to explain to children or people in the process of converting to Christianity the idea of a theological mystery.

That kind of mystery doesn’t have a problem that can be neatly solved by super-intelligence or keen powers of observation. There is no moment when the missing puzzle piece makes everything make sense, this side of heaven. In books like Father John Hardon’s Modern Catholic Dictionary, we learn that a spiritual “mystery” is “a divinely revealed truth whose very possibility cannot be rationally conceived before it is revealed and, after revelation, whose inner essence cannot be fully understood by the finite mind.”

However, even though the mystery is not rationally conceived by man or fully understood by our finite minds, in the life of faith, we see more clearly some of the aspects of the mystery and understand more about how it reveals some of God’s nature and relationship with us.

It’s a lived example of the interaction of faith and reason, as well as the way Jesus becomes the fulcrum that balances and holds together (sometimes) seemingly opposite concepts, and it’s one of the reasons I love the Catholic Church.

A “whodunit mystery,” real or fictional, carries with it a certain element of frustration that drives the people involved to sort out the solution to the problem. It’s dissatisfying and unhappily unsettling to feel like a criminal is still at large or an important object is lost.

A theological mystery, though, draws us in by its very essence. Students of comparative religion are familiar with, for example, Rudolph Otto’s description of the “mysterium tremendum et fascinans,” the religious object (God), the tremendous mystery, that is not only wholly other from us as creatures, but also attracts and fascinates us. Other elements of the life of faith share these qualities.

Like many Christians, I have traveled at different points in my life with the mysteries God has given us in the Beatitudes. I remember as a teenager, when our family participated in a weekly Bible study with several families from church, and everyone in the group was choosing passages to study that they considered “difficult sayings of Jesus.” I proposed the Beatitudes, both because the things Jesus asks of us there are challenging to live out, but also because I found some of them puzzling.

At that time, I was not familiar with the idea of a spiritual mystery, but it’s what I was experiencing when I read the Beatitudes. I wasn’t completely befuddled, but I also couldn’t quite reach full understanding about them. They didn’t frustrate me like a difficult math problem, but they kept me thinking and wondering.

Lately, I have been praying with the Beatitudes a good deal, and I will be sharing some of the fruit of that prayer here.