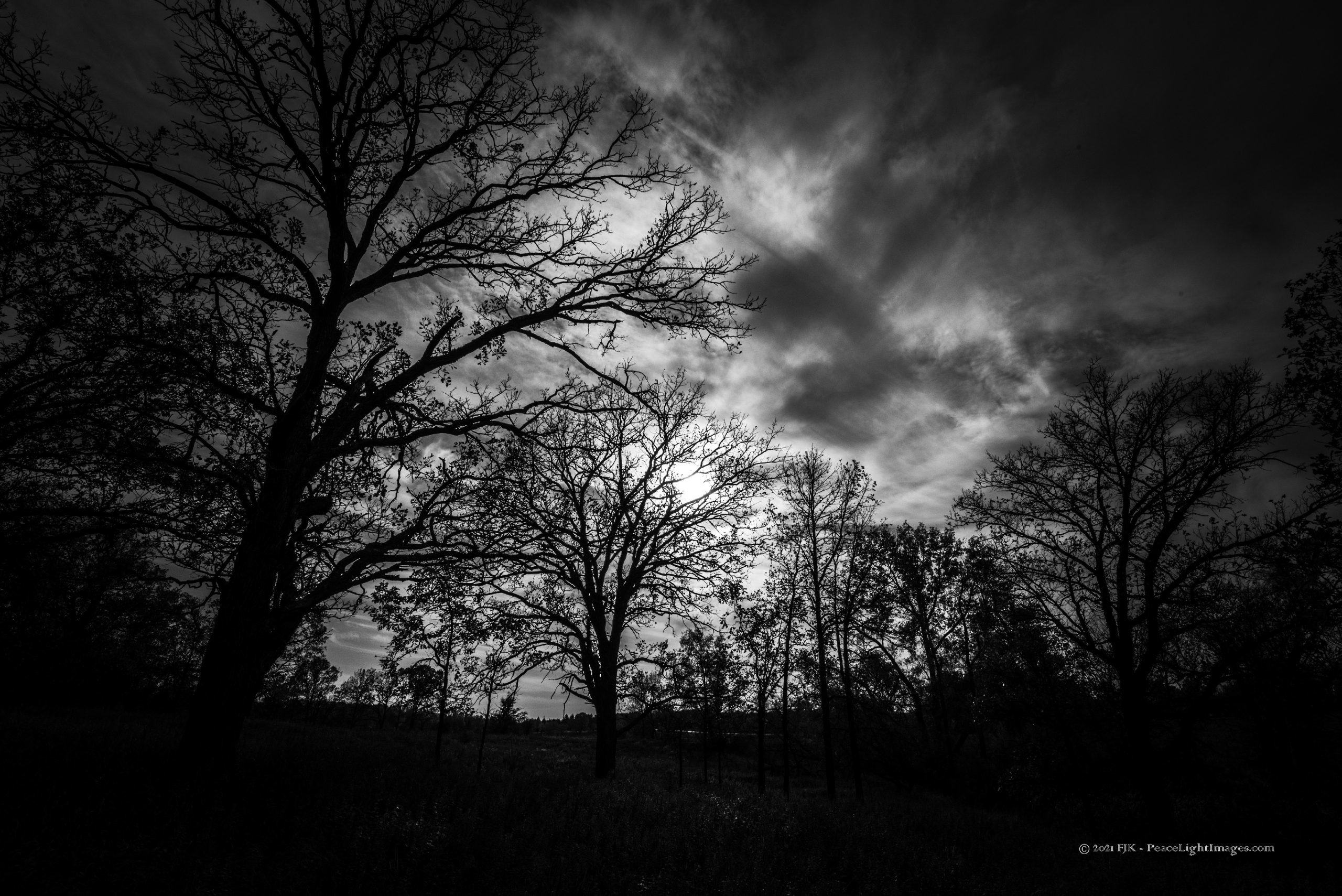 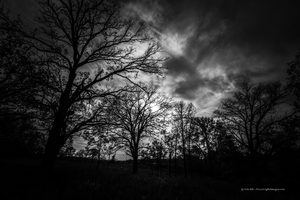 Advent winds down to the Winter Solstice and the darkest days of the year until the dawn of the Nativity of the Lord casts a bright new light of hope and peace on the hearts and minds of humankind.

It is a time for our renewal of faith and a new beginning in our quest for the eternal kingdom. Let us resolve to deepen our commitment to follow the path of our universal brother Jesus Christ in the new year to come. 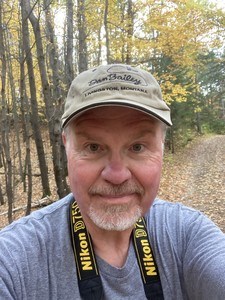 Frank Kundrat is originally from Northeast Ohio and has lived in the St. Cloud area since 1983. He practiced law in St. Cloud until 2007, when he was appointed to the Minnesota District Court bench, where he served as a full-time judge until 2020 and now serves part-time as a Senior Judge. He also is a volunteer mediator with the Conflict Resolution Center and a labor arbitrator for the State of Minnesota.
Frank studied for the diaconate at the St. John’s University School of Theology, until he was called to a new mission as a judge. Frank says he has sought to direct his legal work in the court and private practice to help his client communities and others to reach peaceful solutions to complicated and frequently dysfunctional human interactions and conduct.
Frank has written for a number of national and regional publications, and also is an avid photographer, featuring his work on the website PeaceLightImages.com. Frank and his wife Laurie are the parents of three adult children and are also proud grandparents. They are parishioners at St. Mary’s Cathedral, where Frank sings in the choir and serves as a lector.
Frank hopes to utilize his photography and writing to help others to find moments of wonder and peace in this violent and troubled world, and a connection with their inner spiritual lives.