By From the Heart | Catholic Education 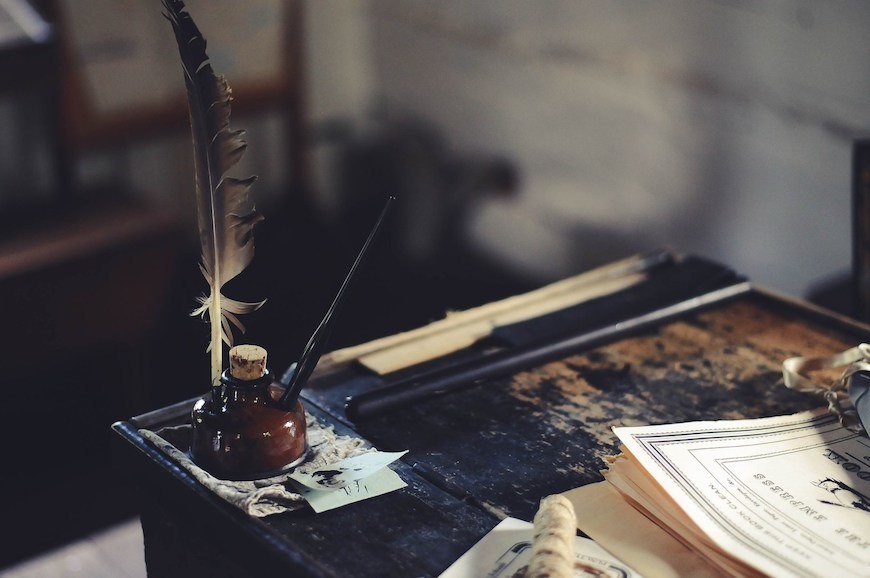 It is important to have a grasp on the history of Catholic schools in our country.  Here is a brief history with key events:

During the mid 1800s, more and more immigrants were crossing the Atlantic Ocean to come to America.  Many of these immigrants were trying to find a new home and a new opportunity for their family.  In the United States there was a strong anti-Catholic sentiment in the community and specifically in the schools.  Public schools viewed their role as educating young children and also helping them to assimilate into our country but also learn about the Protestant faith.  Of course this didn’t sit well with Catholic families, priests and community members.  Specifically in 1875 the United States passed the Blaine Amendment which didn’t allow any government money to be used in a non-public school.  The Blaine Amendment was aimed directly at Catholic schools and was the government’s way to try and eliminate Catholic schools.

During this time, the United States Catholic Church was growing and responding to the ever changing political landscape.  The Catholic Church called three national meetings for all Bishops to be held in Baltimore in 1852, 1866 and 1884, which was called the Council of Baltimore.  These meetings discussed various aspects of the faith and Catholic education.  There were a few key agreements/requirements passed at the Council of Baltimore:

After the meetings in Baltimore, priests went back to their home parishes and started creating and building Catholic schools.  Many times when a new parish was created in a new community a school was built first and then a church was built.  Enrollment grew during the early and mid 1900s.  The peak enrollment for Catholic schools was in the 1960s with roughly 5.5 million students attending the schools.  Now we have 1.8 million students attending Catholic school in the United States.  Obviously there has been a decrease in enrollment, and that has been for many reasons.

What challenges do you think our Catholic schools face today? In my next blog I will discuss some of those issues our principals, teachers, staff, pastors and parents have to deal with in the 21st century.

Kevin Powers was hired as the first superintendent of Catholic Community Schools in the spring of 2017. He studied Business at St. Anselm College, earned a Master’s in Education at the University of Notre Dame and earned his masters degree in Educational Leadership from DePaul University. Kevin was a classroom teacher for 5 years in Los Angeles, CA and Chicago, IL, and then was the principal at St. Margaret of Scotland School for four years in Chicago, IL. Kevin is married to Molly, and they have two girls:  Clare (4) and Mary Colette (2).