Raising the line of the horizon up a little 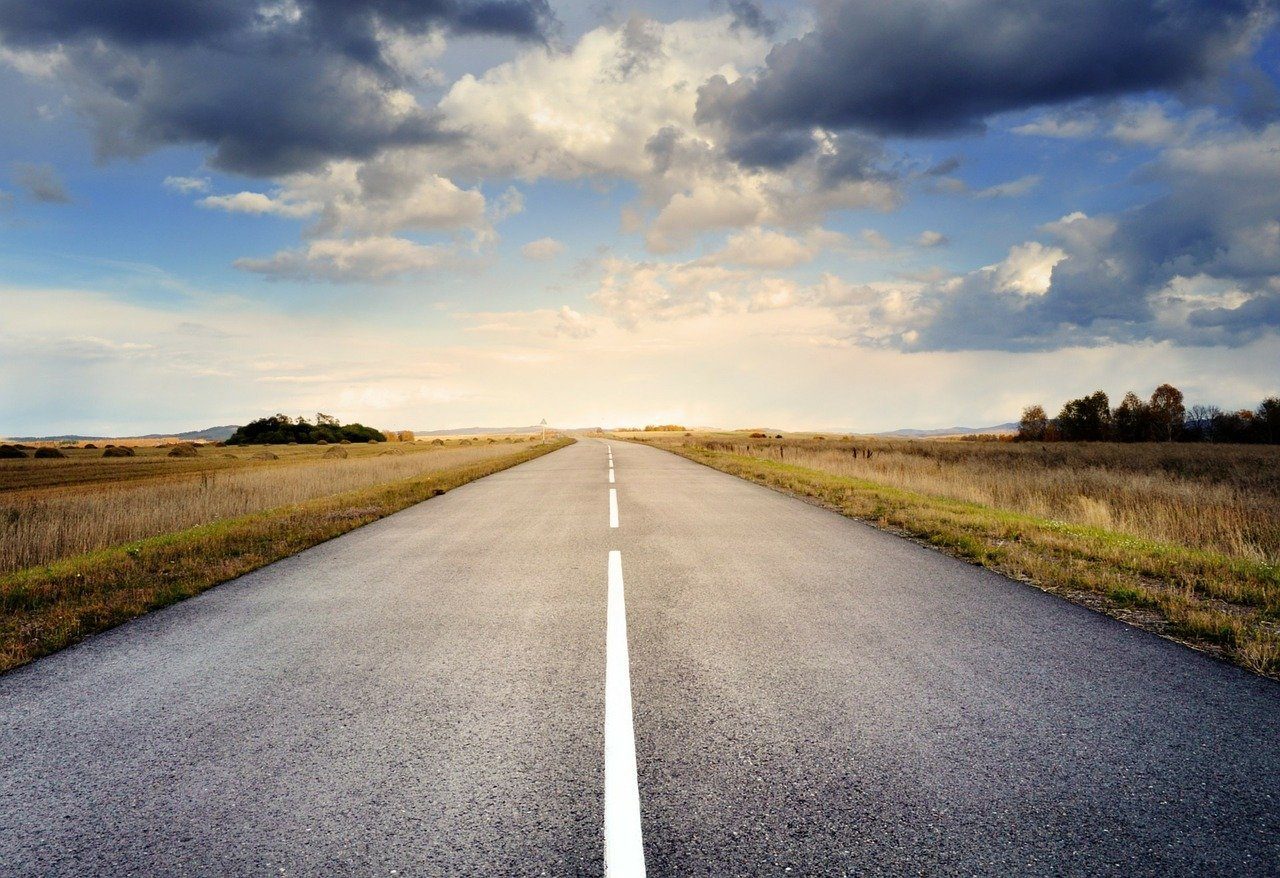 In Amélie Nothumb’s semi-autobiographical novel  Fear and Trembling (and the Alain Corneau 2005 film based on the same), the main character, Amélie, finds herself in an increasingly nightmarish situation in her job at a large Tokyo corporation. Though she has been hired as an interpreter for the company, Amélie receives a bizarre series of increasingly humiliating demotions, due somewhat indirectly to misfires within the intricacies of Japanese corporate culture and the hidden vindictiveness of her immediate supervisor.

Amélie finally ends up as a bathroom attendant for the 44th floor of the corporation, even though the work is extraneous — someone already cleans the bathrooms. As she faithfully re-stocks paper towels and scrubs toilets, Amélie discovers the narrowness and malice of her supervisor, whom she thought was a friend and ally.

She manages to stick out her year’s contract with the company, keeping both her sanity and dignity via two tools: drawing herself back to admire the beauty she can identify around her (ironically, especially in her punishing boss) and in something she calls “throwing myself into the view” (too bad that in the movie, this phrase is translated as “jumping out of the window” — implying an unintentional suicidal tendency). In the hallway is a huge bay window where she can imagine herself flying about the city, looking “leisurely and appreciatively at everything around me.”

It is in the wideness, freedom, and beauty of the view that sustains Amélie, even when her immediate circumstances appear randomly punishing.

With the use of a different metaphor, musician Karen Peris speaks similarly about her practice of hope in the song “Violet:”

Today I would have liked best

To walk with a dog through the city,

Beside the doors, looking up together,

And the violet of the sky is mine.

And the wonder of this life is mine.

It strikes me that with a faithful companion who also helps to guarantee safety in the city (the second verse replaces dog with “friend”), one can “raise the line of the horizon up a little,” also enabling the beauty and wonder of things to make a real impression.

This makes me think of the kind of nobility that we are called to live, the kind that makes things seem possible, even in the midst of confusion, danger, distraction, crassness, rudeness, selfishness, and meanness. We can raise our eyes to the horizon, even when many tall buildings block our view of the sky. (See also Rumer Godden’s sentiment from In This House of Brede: “Something happened to people’s minds when men learned to build offices higher than spires…”). Our horizon line, thus lifted, can open us up to see and claim the “violet of the sky” and the “wonder of this life.”

Far from encouraging some kind of empty aestheticism or being some desperate blind attempt to find solace in the midst of difficulty, I believe that both Amélie’s practice of immersing herself in beauty and Peris’ raising of the horizon line involve an intentional tethering of the human soul to an absolute, to something high and noble in the Hierarchy of Being: Beauty, Truth and a better way to live, just as St. Paul describes in Philippians 4:8: