Get Used to Different 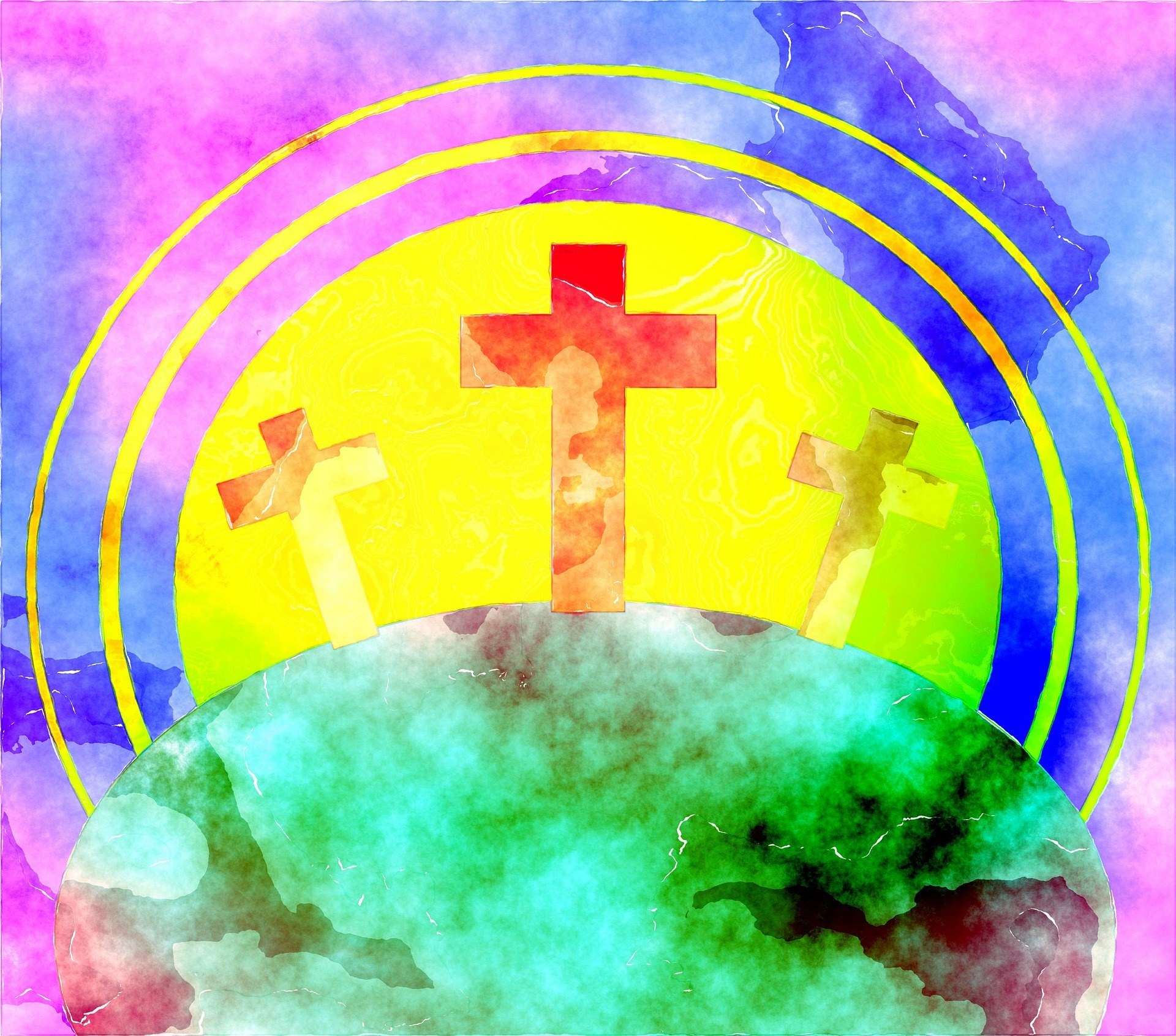 This phrase has stuck with me since watching the last episode of season one of “The Chosen.”

“The Chosen” is a series that explores what the individuals of the Gospels in the Bible were experiencing in their lives when they encountered Jesus. The Bible does not tell us their stories, or only in broad strokes. These episodes tell us the journey of the Apostles, and while we know they were ordinary people before Jesus came into their lives, we often forget that. I really love the series and season two premieres on Easter Sunday night.

The main theme that comes through is how different Jesus was – in his actions, in his words, in his relationships. He did not follow norms or expectations. At the start of his ministry, he tried to stay under the radar of the authorities at the time, to avoid trouble. By the end of season one, he and his disciples are embracing trouble, because the message was needed – for salvation and, literally, to change the world and everyone in it.  When Jesus sat and ate with those from “wrong” areas geographically, or came near those who were sick, or took time for those others had scorned and judged, people were shocked. His response, “Get used to different.”

You see what Jesus meant to each person individually – what he represented and how his message touched them. You see how Jesus’ compassion, and time, affected them. This is where I found so much meaning. He affirmed the value of every person. He recognized that every person is on journey and has something to contribute. He rejected no one.

There are so many stories I could tell, but the one that stands out is Nicodemus. While others were looking for someone with the new message, or someone who could flip the script on those who ruled, Nicodemus was really one of “them” – the opposition. Jesus represented someone totally different and Nicodemus should have been upset, worried, and even jealous. But he wasn’t. He was curious, humbled, awed, and overwhelmed. Jesus did not represent a threat to him. Jesus did not preach hierarchy or rigid rules and structures or overthrow. He did not judge or condemn anything but sin, and never the sinner.

In an exchange with the Samaritan woman, she says, “I am rejected by others.” Jesus responded, “I know. But not by the Messiah.” This changed everything for her.

Jesus says, in another episode, to someone most people would deem insignificant, “I see you.” Throughout the episodes, Jesus is consistently and unceasingly present for people – all people. Jesus presented something different – he preached empathy and tolerance, love and concern for neighbors. Jesus said, “get used to different” and He showed people, in words and actions, that they had value. This really matters, and actions really matter. I think about Pope Francis, early in his papacy, washed the feet of women, migrants, the disabled, people from different faiths. I think Jesus smiled at that.

Meanwhile, the Scribes and the Pharisees focused on tradition and rules, judgment and class structures. Then, he was killed out of fear and envy and a belief in superiority. All along, he knew he would be, but it did not stop him. 2 Corinthians 5:15 tells us “He died for all, that those who live should no longer live for themselves but for him who died for them and was raised.”

John 3:17 says, “For God did not send his Son into the world to condemn the world, but to save the world through him.”

By his resurrection, Jesus made everything different…and we should get used to different. We should embrace different. 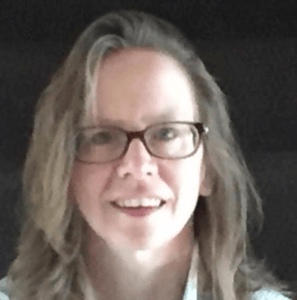