What is the origin of the Apostles’ Creed? 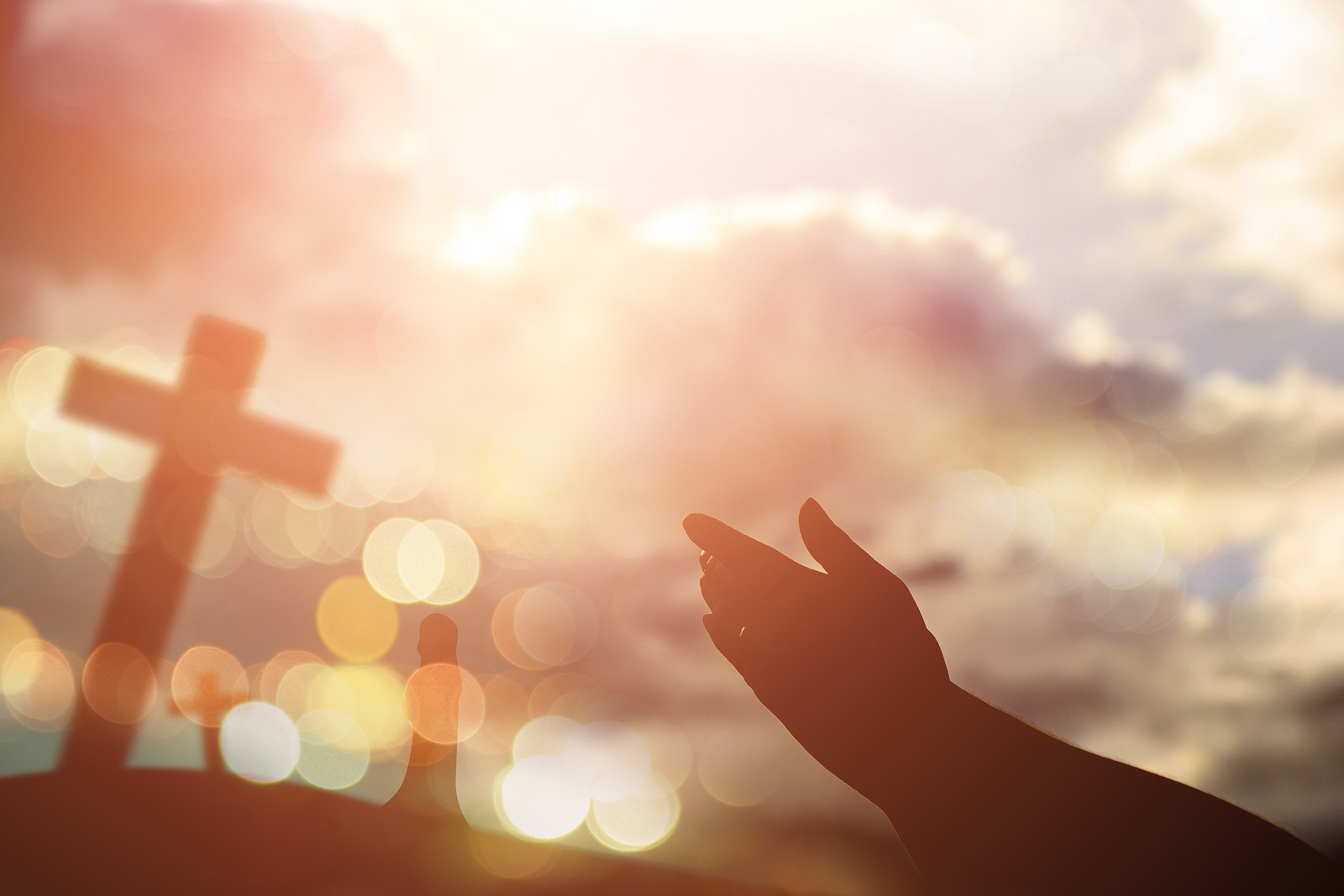 What is the origin of the Apostles’ Creed?

Well, we might answer, the Apostles of course!  My thoughts exactly, but how did it come about?

Our common understanding permits us to accept the legend that yes, the 12 Apostles did in fact write the Creed on the day of Pentecost. There being 12 principles in the Creed, it could be assumed that each of the 12 Apostles supplied one of the tenets.
The Apostles’ Creed is used in our Catholic Church, the Anglican Church and many Protestant churches as well. However, it is not recognized in the Eastern Orthodox churches. Again, according to tradition, it was composed by the 12 Apostles. However, it may have actually developed from early interrogations of catechumens preparing to be baptized (interestingly, the Rite of Election and Call to Continuing Conversion, which is a step in those desiring to enter into full communion with the Catholic Church is being celebrated today, March 5, at St. Mary’s Cathedral at 3 p.m.)

The bishop would ask the candidates “Dost thou believe in God the Father almighty?” and so forth continuing with the major Christian beliefs. Answered positively, these statements of faith became a creed. Such creeds were known and still are today as the baptismal creed. The candidates nowadays are generally infants in the Catholic Church and these questions are answered by the parents, godparents and all present at the baptism of a child.
The present text of the Apostles’ Creed is similar to the earlier baptismal creed used by the Roman church in the 3rd and 4th centuries. It reached its final form in France in the late 6th century. It gradually replaced all other baptismal creeds and became the official statement of faith of the entire Catholic Church in the West.
So, the creed that we pray every day has a rich and historical past dating way back to the days of the first Pentecost when the Holy Spirit descended upon the Apostle’s. And it has a rich and fruitful future as new members of the church are baptized.

The Catechism of the Catholic Church says this in article 1274:  “This Creed is the spiritual seal, our hearts’ meditation, and our ever present guardian; it is, unquestionably, the treasure of our soul.”

The Nicene Creed, generally prayed during Sunday Mass is the subject for another blog in the future.