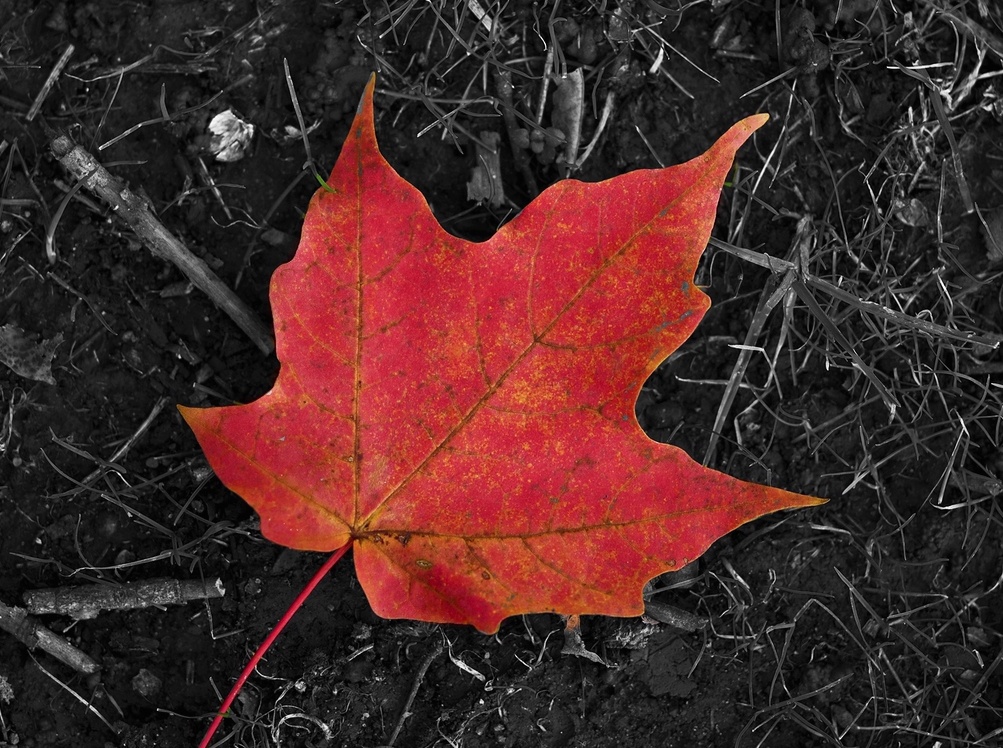 And with those words my wife bade me adieu as I went to work.

It doesn’t help that I was listening to “The Lord of the Rings” on tape as I commute. Frodo and Sam were in Shelob’s lair, and the darkness and oppression of her cave are descriptive of the weather on leaving the house. Oh well, as Sam says: “Now for it.”

The days are warming up (in the 30s and 40s, *above* zero) and the nights are in the 20s. This can only mean two things: it’s Lent, and the sap is running in the trees!

For the last few years I have made modest amounts of maple syrup from our modest amounts of sugar maple trees. The first time I did it I honestly thought that I had witnessed a miracle. Some 10 hours of boiling gallons of sap yielded a couple of pints of amber looking fluid. One taste told part of the tale, and the faces on the kids who tasted it told the rest of the story: it was indescribably wonderful!

I don’t have professional equipment. All I have is the kitchen stove, a big soup pot and some big sauce pans and some five gallon buckets. There are only about six or seven sap-producing maples on my land so if I get a 10 gallons of syrup I’m doing well. Start boiling early, and finish up late. The first 10 hours of boiling is boring. The evaporation rate on a stove is tedious. I’ve heard that boiling sap in the kitchen will take the wallpaper off the walls, but since my wife wants to replace the wallpaper in our kitchen I think I’m doing us a favor!

It’s that last hour of boiling, when the remaining sap is near the syrup point. The sap lingers at a point just before that for some time. Then BAM! It’s there and you’ve got to move fast! So in that long steamy day I get the bottles and lids ready for that BAM moment.

What, you may be asking yourself, has this got to do with Lent?  I’m reminded of John 15 when Jesus says, “I am the vine, you are the branches; he who abides in Me and I in him, he bears much fruit, for apart from Me you can do nothing.”  We’re like trees waiting to be tapped, but not so that the sap flows out, but so that His sap, His love, flows in and abides in us.  During this Lent I feel myself like a dormant tree, slowly awakening from a wintry slumber and looking forward to the refreshment of Spring.  We are Easter people; recovering from His Passion and overflowing with his merciful love. I pray that our branches do not wither and die, but rather bear the fruit of His love to share with others.

But for now, I’m still waiting for the drip and trickle flow of sap from those spouts.

Previous Post What is the origin of the Apostles’ Creed? Next Post St. Paddy’s Corned Beef Reuben Spread