To build and restore 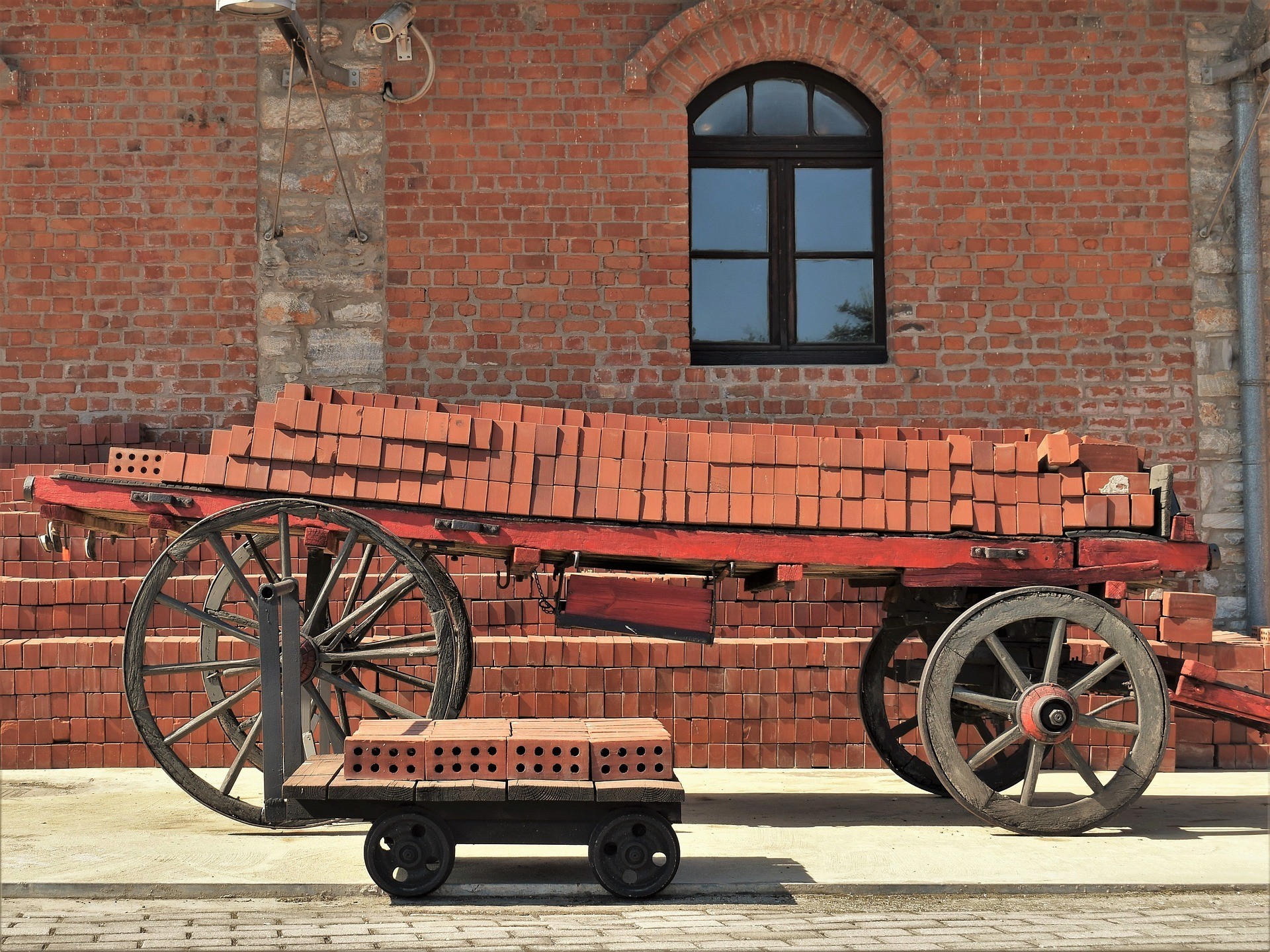 Before settling in to write this post, I took a glance back at my post from last January. (Click to read) Pondering and writing words has always been insightful for me and at times helpful in better processing my emotions. I’ll admit that reading back on my word for 2020 – “Build” – left a bit of a pang at what was lost, along with a disappointment that I didn’t fulfill the mission. I reflected on that strong word throughout the year and tried not to let the year that it resided in allow me to dismiss the call on my heart.

From dictionary.com, “build” has one definition as to establish, increase, or strengthen (often followed by up). When I considered this definition I could see more clearly what had been built. I did not build a church, but we did build up our domestic church while we spent more time at home. It wasn’t a year to build new relationships, but instead build up existing ones and nurture them to fruitful growth. While taking a hard shift from the way I wanted the year to look, I found ways to build upon exploring my gifts and talents. The more often I looked at the year as it progressed, the image I saw was a vast field already prepared and the sower planting the seeds, watering and nurturing them for growth.

It wasn’t until we were in the depths of December and I tried to rest in Advent, that a new word started to fight its way into my front vision. With little gumption to finish the year building, I had put the new word out of my mind because I wasn’t ready to take on a new mission in a new year that still looked uncertain.

As in the past, the word persisted in small ways and began settling into my heart.

I let it rest there for a couple of weeks, fading in and out, until the image of the sower returned and with it a full crop ready for harvest. I yearned to fall into a state of restoration after a season of building, planting, and toiling. As the broken world around me became more prevalent, it has increased its tug on my heart, an outcry for restoring and healing. I now walk into this year with a hopefulness and yearning to restore what was lost through disappointments and difficulties last year in my corner of the world, community, and home. 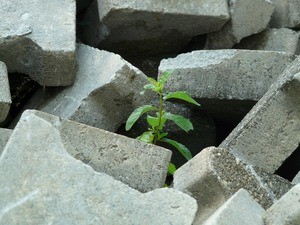 Parts of all of us and our stories, livelihoods, journeys, and God-given missions struggled last year. They await and so desperately need to be restored, to be enlivened, nurtured, and grown once again. Many days the tasks seem too big to tackle, when survival wrestles with physical and emotional exhaustion, but a project of restoring has never been accomplished quickly. Bringing back what was lost and giving it (and ourselves) time to heal is an essential task for this year. I pray that each of us is up for the task and calling God is placing on our hearts this year. Maybe there is a fruitfulness that is still coming for you from what you planted during a tumultuous year. Maybe now is the time you strengthen what is already there, but has lain dormant through the stress of 2020. Lean into even the harder promptings that He is placing in you, knowing that His grace is sufficient and abundant for the story He is still writing. 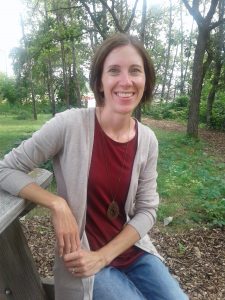